screenrant.com Build Whatever You Want, PC, Tablet, Or Smart Device With Pockit Magnetic 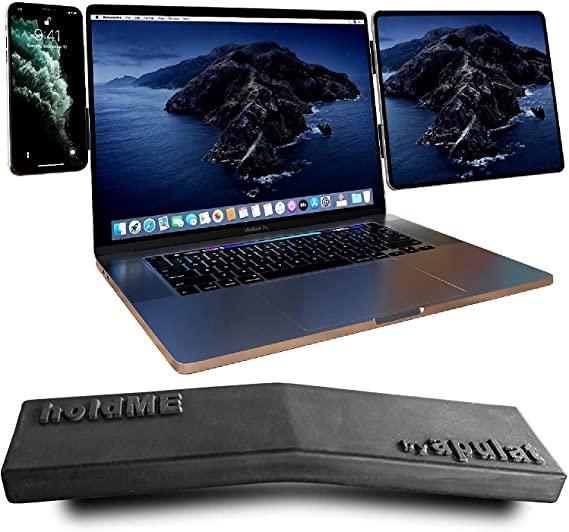 What if users could build whatever device they wanted without knowing anything about programming or hardware? This tech makes it possible.

A new trend is gaining force, smallmodular computers, and Pockit seems to be the first project to be onto something disruptive. Small modular computers stripped down to the basics are sold for a couple of dollars. From those modular computers, small touchscreens, webcams, computer boards, HDMIs and more are built by the final consumer.

When the first computers came along, users had to be savvy and very creative if they wanted to get them rolling. Knowing what was inside a computer was essential, and opening up devices to move things about was more than standard. Today, smartphones, computers, tablets, and other devices are used globally, with little thought on what makes them tick. Big Tech now seals off components, and even fixing a broken smartphone is controversial, which becomes evident with the Right to Repair executive order.

What if users could build whatever they wanted, a PC, a tablet, a smart device that controls the house or waters the plants, anything at all, using magnetic ready-to-use cheap modular components? That is what Pockit is all about. Pockit stands out from other modular computers because its modules are highly styled, magnetic and come ready to play. All the user has to do is put them together, and it just takes seconds for the new device to start working. 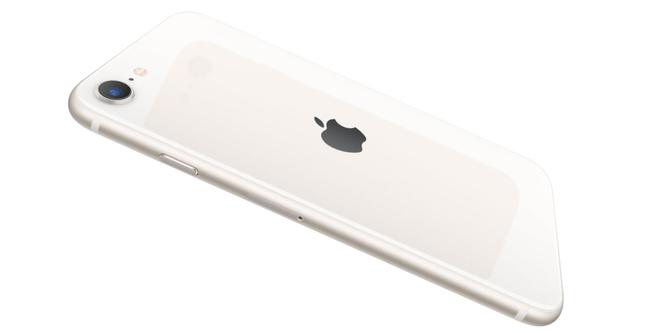 Is Plasticity The Future Of Technology

With a design that looks something out of an Apple store, the all-white, magnetic modules of Pockit are an exciting leap for technology. With adapting modules, users can create a game console with buttons and a screen or plug in a wireless keyboard, mouse, and screen and run a computer. The modules' plasticity and potential to create endless devices seems to be a concept brought from the future.

This is the first fully modular IoT/edge computing device. A Raspberry Pi powers the modular base in a stylish white case, and the base has twelve magnetic connectors, each able to accommodate 20 I/O power pins. When a new module is added, the operating system automatically detects it and loads the program. As a result, Pockit can be turned into a Blackberry handheld device or a touch screen tablet with absolutely no need of knowing anything about programming. The project already has 80 different modules.

For example, when a web camera is added to a screen module, it will instantly display the image on a screen. If users add a button module, it will take a photograph when clicked. Undoubtedly, modular computers are something very different from the road laid out by leading technology companies. They promise a new vision, where the people build what they want, how they want it, at affordable prices. Hopefully,modular computers are just getting started.

Next: Apple Announces Self Service Repair, A Huge Win For Right-To-Repair