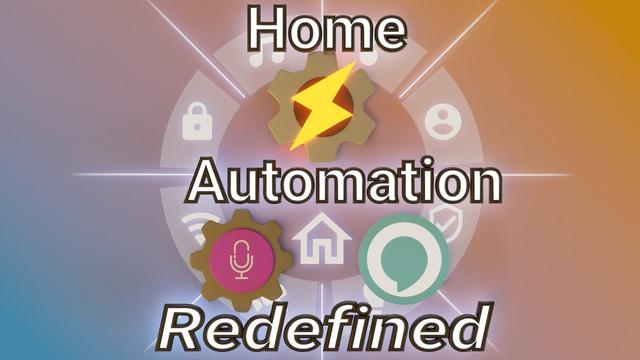 Tasker is one of the best automation applications for Android, allowing you to change settings or open applications based on a wide range of activation methods. It can also plug into voice assistants and smart home devices with the separate AutoVoice plugin, opening up even more possibilities. Today, a new update to the AutoVoice Tasker plugin is rolling out, adding full support for any smart home devices connected to Alexa. That means you can execute your own Alexa routines right from your phone!

AutoVoice 4.0 adds the ability to act as an activation method for Alexa routines by appearing as a virtual light switch. When the AutoVoice “device” is flipped on, which can be done at any point in a Tasker profile, Alexa can perform tasks for anything it is connected to. You don’t even need an Alexa smart speaker — just Tasker, AutoVoice, and the free Alexa app. 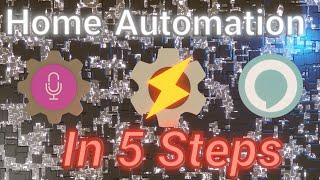 Some examples shown off in the above video include locking your door when you’re away from home (when Tasker sees you disconnected from your home Wi-Fi), and turning on a water heater if it’s a weekday and your PC is on. Alexa itself already has basic automation, but Tasker allows you to have more types of conditions/activation methods than Amazon has implemented.

“The problem with Home Automation is that it’s normally not that automatic,” Tasker and AutoVoice developer João Dias said in the blog post. “You could turn on a light every time you trigger a motion sensor, but you probably don’t want to do that if it’s in the middle of the night and everyone else is asleep in the house. […] With Tasker’s super powerful condition system, and since it takes advantage of being on your phone and thus knowing a LOT of stuff that home automation systems normally do not, you can properly automate everything!”

If you want to give this a try for yourself, download AutoVoice from the Play Store (the v4.0 update is still rolling out), as well as Tasker and Alexa.