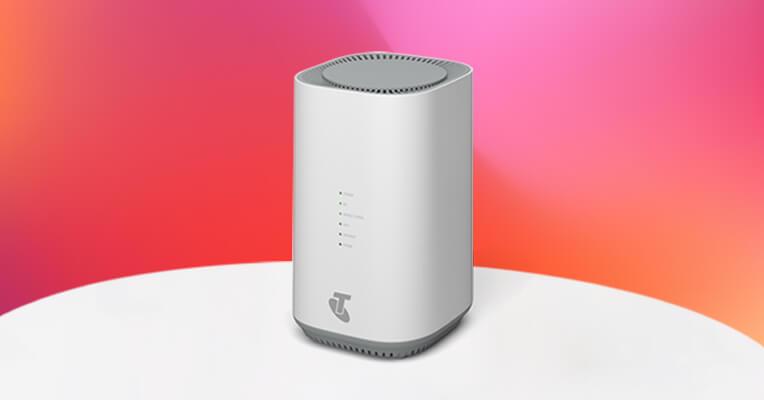 Telstra’s flavour of 5G isn’t just something you can get on a phone, as its high-speed mobile tech comes home and to a few workplaces.

Even though Telstra was the first Australian telco to launch 5G for phones, it wasn’t the first to launch 5G for broadband. That honour was bestowed to Optus, which did the reverse of what Telstra did, launching 5G broadband before it launched 5G in phones.

But Telstra is ready with its own flavour, leveraging its own 5G network from this month for a select few who’ll be able to use it, limiting the numbers in the beginning before scaling out over time.

Officially, it’s coming as one plan, launching as “Telstra’s 5G Home and Business Internet Plan”, with the service providing a modem and wireless router for accessing the 5G service for $85 per month and a maximum data amount of 1TB data monthly.

Operating on its 5G network, Telstra says you can achieve speeds typically ranging from 50 and 600Mbps (technically translated as 6 to 75 megabytes per second), but that the average typical download speed on its 5G network from 7pm to 11pm is 378Mbps (47MB/s). Meanwhile, upload speeds range from 10 and 90Mbps (1 to 11MB/s), but more typically sit around the 46Mbps mark (5MB/s).

It won’t be available to everyone, however, with two factors still being critical: 5G reach and gradual rollout. 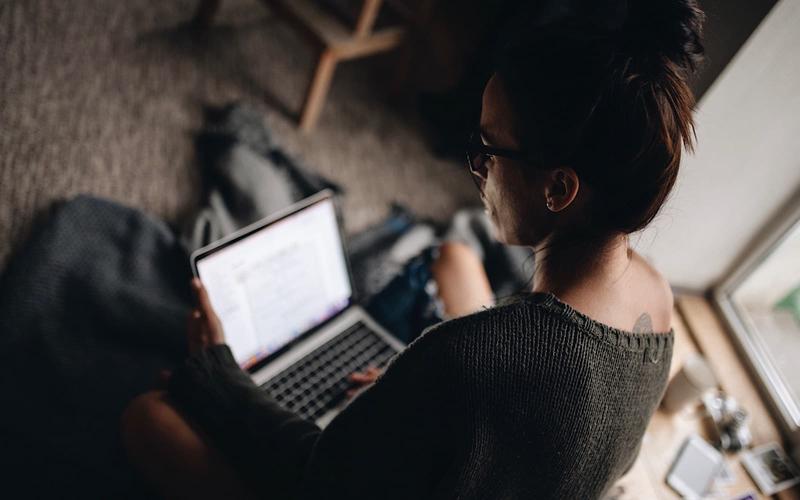 As it is, the Telstra 5G network is currently covering over 75 percent of Australians, much of which can be found in major cities across the country, but that may not be enough to get everyone interested on its 5G broadband network. Telstra also notes only a limited number of services will be available per post code, so even if you’re interested, you still mightn’t be able to get this wireless broadband plan where you live.

“We want to make sure our customers are able to get a great experience, so we’ve developed a comprehensive service qualification that checks things like capacity and strength of Telstra 5G signal. Over the next 3-5 years, we will continue rolling out our 5G network and the doubling of metro cells to increase density for greater capacity and speed,” spokesperson for Telstra told Pickr.

It’s also not necessarily going to be quite as compatible as the rest of Telstra’s broadband hardware.

While Telstra has its Smart Modem for connecting any NBN service, a modem that works with its EasyMesh WiFi Boosters for spreading the connection better around your home, the company confirmed with Pickr that the modem used in its 5G Home service will not be compatible with either EasyMesh or Telstra’s Smart WiFi Boosters, of which there was a recent update to the line.

That means if you want 5G internet from Telstra spread around your home, you not only need to qualify, but you may want to bring your own WiFi router to the equation, of which there are clearly plenty out there.

Beyond that, Telstra is talking up a fairly easy approach for its first 5G home broadband plan, more or less saying that you just find the spot for the best 5G signal, plug it in, and you’re good to go. In the beginning, you’ll even be one of a limited number of services in your post code, and something not many others can say they have.