To Win The Mint 400, You Have To Pee Into A Catheter And Tube 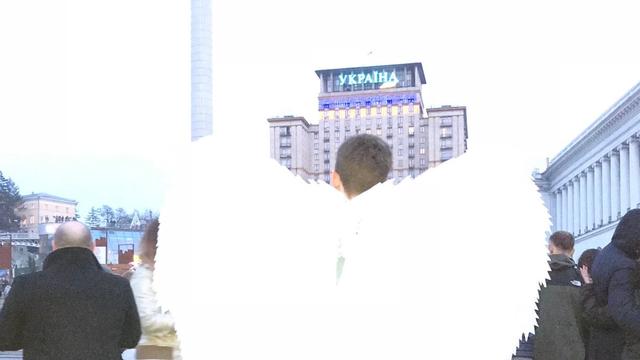 I visited Las Vegas last week to cover the 2022 Mint 400, courtesy of BFGoodrich. Before the race kicked off, I asked readers what you wanted to know about the Mint 400, and the top question was whether “mint” refers to spearmint or peppermint. The answer, of course, is neither. It refers to an extra helping of one of these, being a reference to Wrigley’s Doublemint. Among the rest of your questions, though, it was the one about pee that got my attention.

So, I asked off-road expert and racer Charlene Bower how competitors at the race, ahem, relieve themselves. How do Mint 400 contenders pee while running the length of the course, which covered four 95.7 mile laps in 2022? The answer, according to Charlene, is condoms and diapers. Or at least, something similar.

Male racers use an external catheter, which they have to roll onto their appendage before the race. It’s like putting on a condom, except that the external catheter is neither as tight, nor self-contained; let’s say it’s not hermetically sealed. 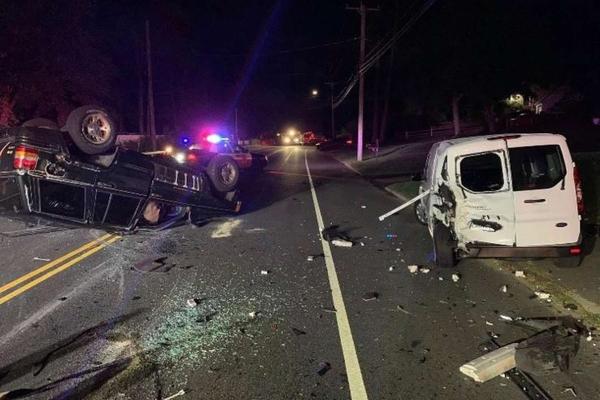 There’s a rubber tube attached to the top of the assembly, which drains urine into a container that racers attach to the bottom of their legs. You can see the tube if you look closely at the left pant leg of this year’s winner, Kyle Jergensen.

The running joke among pit crews at the Mint 400 is that if you see a truck leaking fluid out the driver door, it’s probably pee. And also, Charlene said that pit crews induct new members by making them dispose of the containers that racers fill up, usually right before pitting. Call it an initiation ritual. Or hazing.

The women who race at the Mint 400 — and other off-road races — make do without external catheters. Charlene intimated that ladies will usually just go with Depends, or adult diapers. There’s a version of the catheter for ladies, but Charlene said it’s not very comfortable. Most female racers opt for the diapers. Some male drivers, too. Good thing the champagne comes after the race.

Since I am a Jalop who takes his role seriously, having asked about fluid waste, my follow-up question was about solid waste. What do racers do in case a bad urge to pee turns into the need to poo? Why, pull over, of course! Charlene answered, without skipping a beat. She really knows her stuff.

In all seriousness, Charlene Bower is an avid off-roader and expert. She kept us entertained and informed throughout the race. She also saved my life when I needed a plug to charge my damned camera. Still, I hope she and BFG expected that we would ask the hard-hitting questions about pee. As we are wont to do.