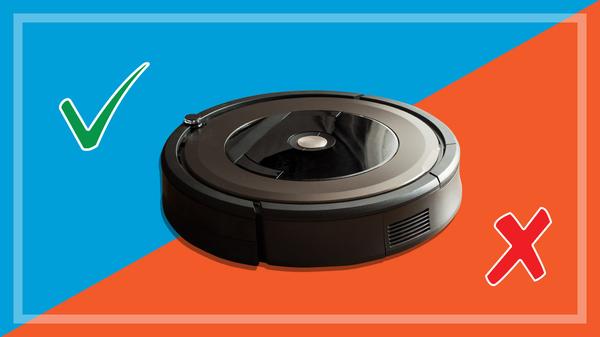 An Aussie mum’s post about her missing robot vacuum cleaner has gone viral on social media, with thousands now following the woman’s search for her lost gadget.

On May 13, mother-of-two Linda revealed how her Roomba 605 had disappeared and was unable to be found despite hours of looking high and low throughout her house.

Five days later, Linda said the gadget was still missing, leading her to fear that it had been “vac-napped” by a stranger.

For more Lifestyle related news and videos check out Lifestyle >>

“My robot vac ran away! I am losing my mind!” wrote Linda on the Mums Who Clean Facebook page on May 13.

“I bought a robot vac - the Roomba 605 - to save time. I put her to work this morning while I was doing other things around the house.

“I heard it stop and I waited for the rescue call to move it to a new location - it never said anything. She has been hiding out ever since and I can’t find the darn thing.

“I even told the kids I would give them $5 if they find it for me when they came home from school. They searched for ages and have given up.

“It is nowhere to be seen and has just disappeared! I have just moved and only have minimal furniture, but I have looked under beds and everything through the house 50 times!

“Starting to think some sicko snuck in the house and stole it - the base is still here.”

“Following. I have nothing else to be excited about,” said one. 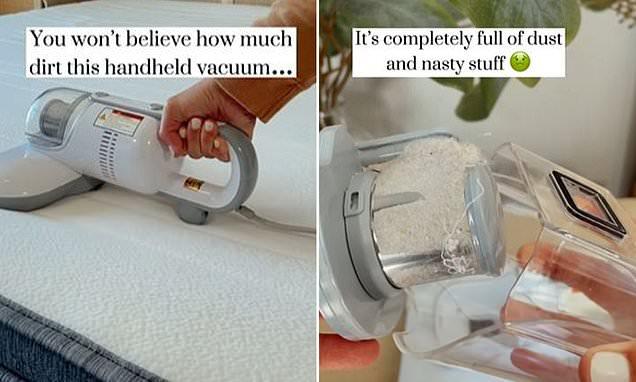 Added another: “OK I am absolutely invested in this story.”

Five days later on May 18, Linda gave another update.

“No I have not found it! I am convinced it’s been vac-napped,” she wrote.

“Yes I have searched everywhere, had other people search also. It is nowhere to be found. I have been through all the emotions trying to deal with the situation. I am done.

“It’s beyond a joke now. I’m mad at myself for not being able to find it. I’m mad at the vac and life in general.

“Now I have to clean the floors myself because the stupid thing won’t come out of its hiding spot.”

In 2020, a US mum launched a neighbourhood campaign to find her lost Roomba and in this case, many social media comments offered Linda helpful advice on where the Roomba may be.

“Could it have gone out the front or back door and to the shops or something weird? The pub?” one suggested.

Said another: “Curtains? I’ve heard of them climbing curtains.”

Added a third: “I remember reading that someone found theirs out the front vacuuming their front lawn.”

Wrote one more: “Ours went out the office door and down the driveway.”

Others shared similar stories of their robo vacs disappearing for long stretches of time.

“My mother-in-law lost hers for 11 months a couple of years ago! Don’t hold your breath,” said one.

“I ended up packing mine away because it got stuck and lost everywhere! Sometimes it would be weeks before I found it!” wrote another.

Added one more: “When our kids were young we always joked that if we had a robo vac it would drive itself outside and run away!”

Linda said she would share more when - and if - her Roomba is ever found.

“I wish I could give you a timeframe of when to expect an update. If ever,” she added.