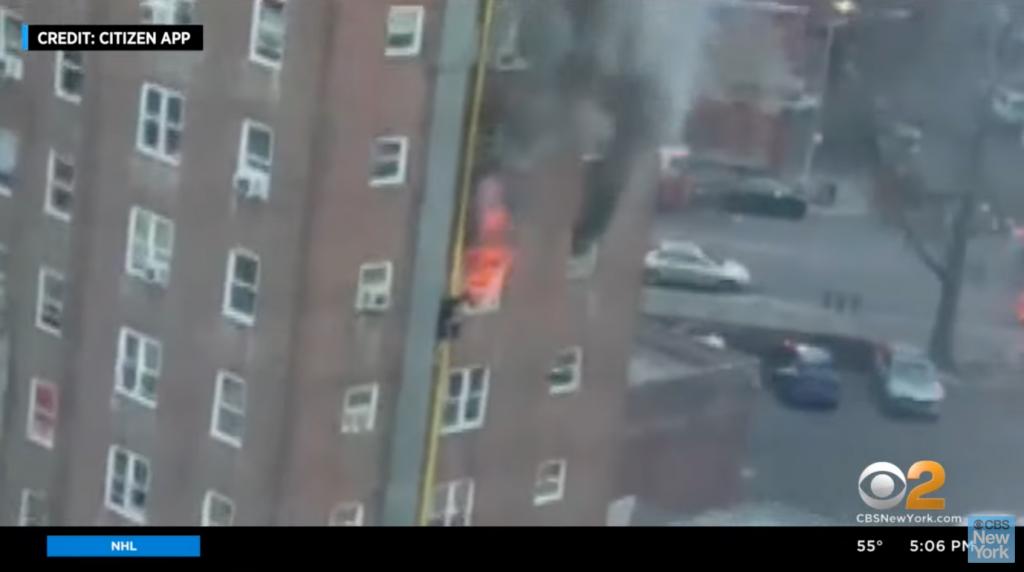 “This is a very serious problem that keeps increasing,” Daniel Nigro, the FDNY commissioner, said in a press conference Wednesday. “We’ve not had that problem with phones or other devices. The problem has started with the proliferation of battery-operated bikes.” 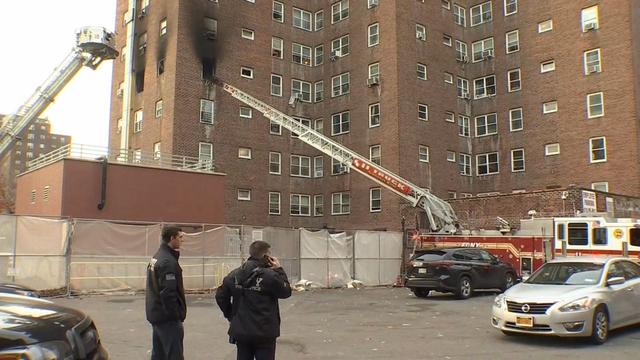 Of course, electric bicycles are nothing new in America’s most populous city—delivery workers there have been whizzing around on them for years now. But around the rest of the country, the rise in e-bike sales is tantamount to a craze, growing 240 percent nationally over the last year, according to NPD, a firm that tracks the bicycle industry.

“The e-bikes people are buying now are probably a lot newer and better technology than some of the older stuff that delivery riders in the city have been using and abusing for years,” says Adam Vale Da Serra, manager of Cutting Edge bike shop in Berlin, Conn. “I’ve heard nothing locally about e-bike fires among mountain bikes and road bikes.”