Ecovacs gets a robot-vac down to $399 for Australia 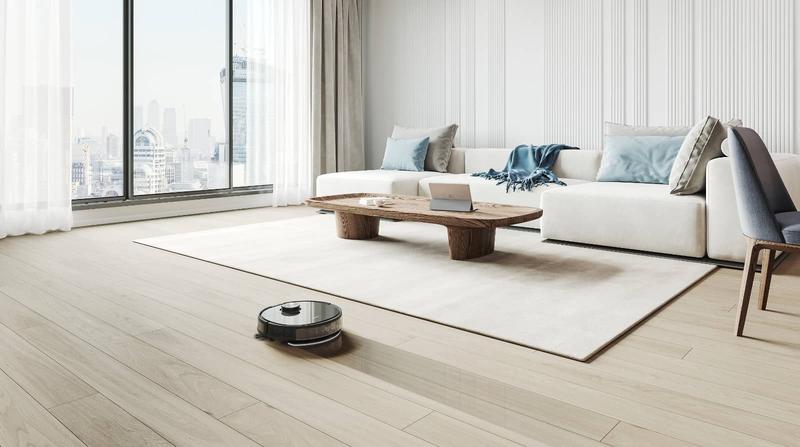 Worrying about the dust, hair, and other bits and bobs on the floor mightn’t be much of an issue if you end up snapping an Aussie discount up.

While most products tend to be for an international market, every so often you get the feeling some gadgets have been built with some local consideration.

The use of an extra door in a washing machine for Samsung’s laundry appliances came as a result of research with Australians, something Samsung has kept in its washing machines for almost five years, and Australians might be the reason why we’re seeing a price shift on Ecovacs’ robotic vacuums, as well.

This week, Ecovacs has chimed in with a new model the company says has been designed specifically for Australia, arriving in the Deebot Neo, a robot-vac coming exclusively to Aldi stores as part of its “Special Buys”, offering twice the suction power of previous models sold through the store.

Launching on March 9, the Deebot Neo looks a little like the Ecovacs Deebot U2 we checked out last year, and includes both the ability to mop floors and vacuum, making it handy for cleaning hard floors. The vacuum also relies on a laser-based mapping technology to make its way around your home, though it can also be controlled using an app on your phone.

Ecovacs makes an optional automatic empty station for the Deebot Neo, and while that’s an extra, it does come with a charge base it can make its way to at the end of a clean. There’s even support for folks with a smart home, connecting to either the Google Assistant or Amazon Alexa smart home systems. 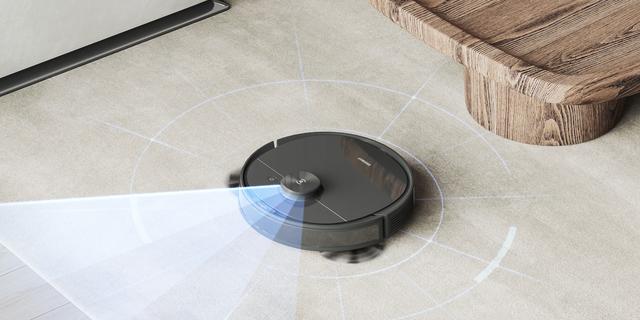 “Ecovacs has been leading the charge in packing some incredible smart features into robot vacuums and changing people’s perceptions in the process, and our work with ALDI has been an important part of this,” said Karen Powell, Head of Ecovacs Robotics in Australia and New Zealand.

“The Deebot Neo is an all-round exceptional solution at an incredible price that offers impressive suction power, intelligent navigation and a suite of smart features to ensure a hands-free experience.”

The price may well be the big drawcard even beyond the suction power, with its regular retail price of $799 sold for half of that from March 9 at Aldi stores across Australia, retailing there for $399.

That being said, Aldi isn’t known for holding onto stock for a tremendous amount of time, and the same may be true here.

A spokesperson for Ecovacs told Pickr that stock is expected to be plentiful, but they couldn’t say whether that stock would last more than three or four days on the shelf.

With availability from March 9, that may mean folks keen on getting a robotic vacuum at a more wallet-friendly price will need to get in quickly.