Mi Robot Vacuum-Mop P: Leave it to do the job 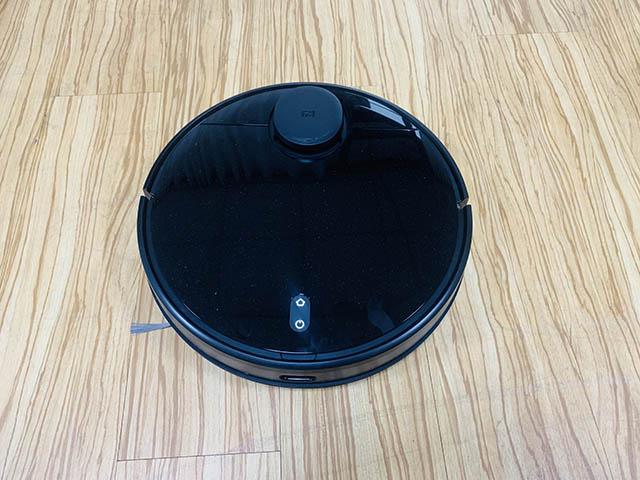 Xiaomi’s robot vacuum cleaner caused quite a stir when it was put up for crowd funding a few months ago. It isn’t that it has any never-seen-before tech to it, but whatever it does have, comes at a never-seen-before price. So the Mi Robot Vacuum-Mop P roused a lot of interest and requests for review.

The Mi Robot cleaner is the familiar thick round disc you will have seen with some of the well-established players in the space, including Milagrow, whose robot we reviewed recently. It’s more interesting than many though because it does both wet and dry cleaning. Spill some grains around and just watch it gobble them up as it goes about its job without much intervention on your part.

The appeal of these cleaning robots is really that they work all on their own — press a button (on the device or in an app) and leave it to itself to clean up. But it isn’t suited for every space or situation. In small homes which are stuffed with objects, the robot my not have that much to work with, and will be busy avoiding bumping into things instead. It’s rather much nicer for homes where there are nice open spaces, in which case one can leave it to the robot and later tackle some of the touching up that may be needed. It’s also not suitable where the cleaning involves a pet that isn’t house trained, or for frequent and big spillage. So, of course, the cleaner will pick up pet hair and will mop up the mess of a spilt bottle of ketchup on the floor, but someone will have to spend a lot of time cleaning the cleaner — in which case it’s easier to manually mop up the ketchup in the first place. Also worth noting is the fact that while the brushes reach out beyond the counters of the robot and can make some difference to corners and edges, the mop can’t. That again means one will eventually have to clean manually along the edges of walls. Unless your space just doesn’t get that dirty in a hurry.

Another typical issue with this category of vacuum cleaner is that the containers are small and need to be emptied out to work any further. So, while it sounds very nice to be able to turn on the robot magically via your smartphone when you’re not even there, it’s not so much magic if you have forgotten to empty the bin, because then it won’t work.

At the same time, these robotic cleaners have a large number of smart features, and the Mi Robot cleaner is no exception. It does its work automatically and goes back to its dock when it runs out of charge and can even make a subsequent sortie to clean another area. It senses objects like furniture and tackles room floor dividers and wires. It knows when it meets a rug and climbs on it to clean it up as well. And it creates a map so it can figure out where to clean next or to aid it in another cleaning session or even to obey commands to clean a specific area a user asks it to. It knows how to detect edges and not fall down the stairs. It’s fairly smart in that it first scans the room with its sensors and gets a preview of the space it has to clean, so it can do its job efficiently. You can set up virtual walls so that it only cleans within a specified area. The robot works with the Mi Home app, from where one can schedule and control the device and its operations. The battery life is almost two hours, until it goes off for a recharge. You get voice prompts on various aspects of its working. 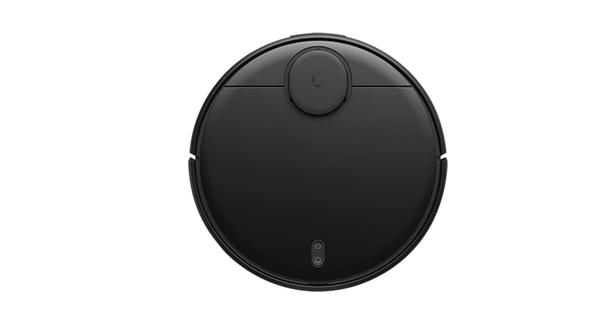 What it does not do is clean sofas, curtains, cobwebs on the ceiling, behind cupboards, small spaces under the bed, etc. That’s where a traditional vacuum cleaner with its arsenal of tools is the thing to use.

The Mi Robot cleaner is surprisingly heavy, compared with others we’ve seen, but since you don’t carry it, that doesn’t matter very much. It’s mercifully quiet. But it is a job to keep the cleaner itself clean. You have the bins to look into and bushes to coax the dirt out of, none of which is much fun. There’s a HEPA filter that also needs to be cleaned and the cloth for the mopping needs to be washed. And unless this is done almost every time it’s used, it’ll come in the way of an upcoming clean-up.

Xiaomi assures us the spare parts will be available to buy on the Mi website, but they are still expected, along with their prices and an idea of the cost of ownership of this device. But one thing is for sure, this vacuum cleaner has most of the features of similar ones that cost twice as much.