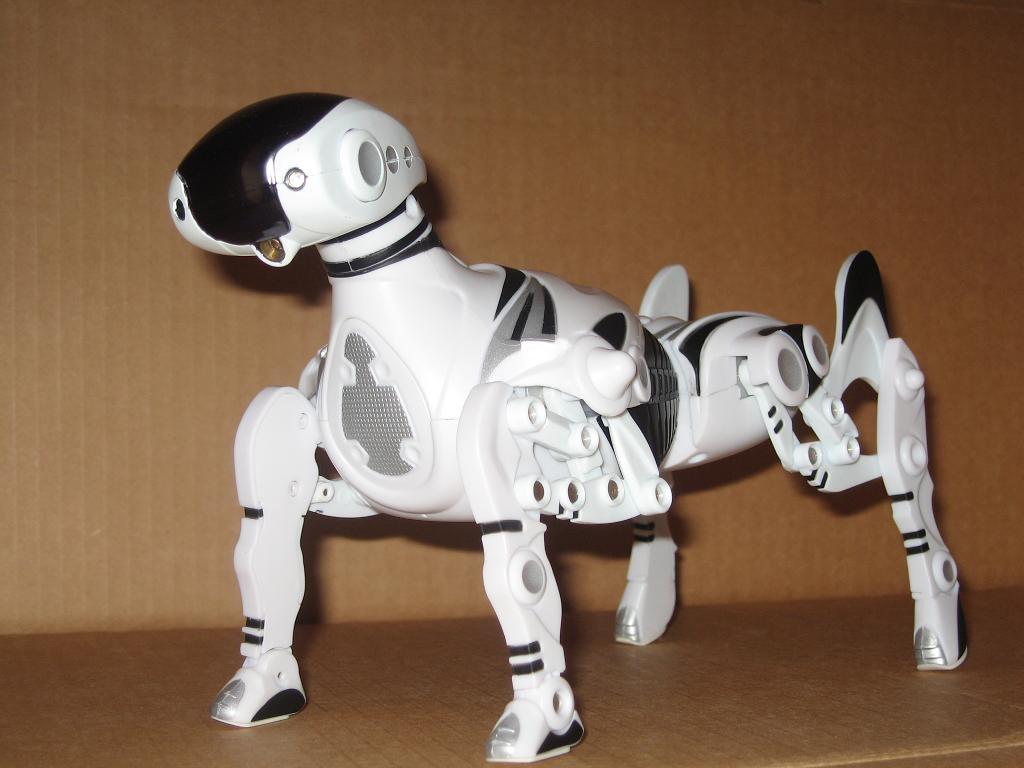 Ever fancied having a robot as a pet? It may soon become a reality. University of Melbourne animal welfare researcher Jean-Loup Rault says the prospect of robopets and virtual pets is not as far-fetched as we may think.

In his new paper, he argued that pets will soon become a luxury in an overpopulated world and the future may lie in chips and circuits that mimic the real thing.

"It might sound surreal for us to have robotic or virtual pets, but it could be totally normal for the next generation. If you'd described Facebook to someone 20 years ago, they'd think you were crazy," Rault said.

"It's not a question of centuries from now, we are already seeing people form strong emotional bonds with robot dogs in Japan," he added.

"In Japan, people are becoming so attached to their robot dogs that they hold funerals for them when the circuits die," Rault argued.

"If you Google robot dogs, there are countless patents. Everyone wants to get ahead of this thing because there is a market and it will take off in the next 10 to 15 years," he added. 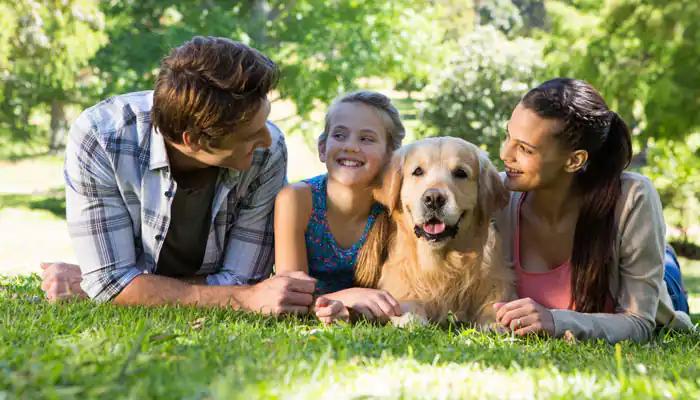 As an animal welfare researcher, Rault is particularly interested in whether a surge in popularity of disposable fake pets could lead to a shift in how humanity treats animals.

Recommended: Best of Android Lollipop: Top 10 Smartphones To Buy in May 2015

"Robots can, without a doubt, trigger human emotions, but if we become used to a robotic companion that doesn't need food, water or exercise, perhaps it will change how humans care about other living beings," he said.

Rault said it's not too far-fetched to imagine that robot pets of the future could feature bonafide Artificial Intelligence and could learn to think and respond on their own.

"When engineers work on robotic dogs, they work on social intelligence, they address what people need from their dogs: companionship, love, obedience, dependence," he said.

"They want to know everything about animal behaviour so they can replicate it as close as possible to a real pet," he added.

And what about robotic cats? "Well, that's a little harder because you have to make them unpredictable," he concluded.

The paper was published in Frontiers in Veterinary Science.