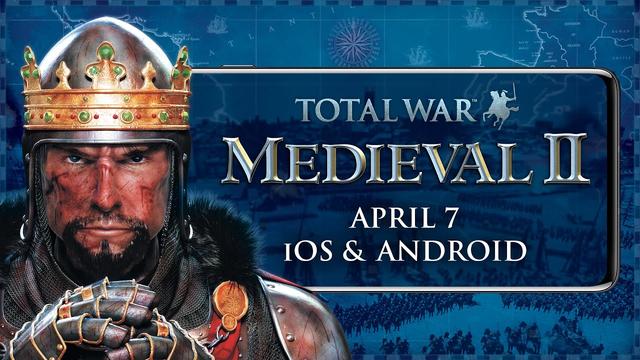 One of the classics of the real-time strategy genre is coming to mobile devices. On April 7th, Sega will release Total War: Medieval II on Android and iOS, the company announced today. First released on PC back in 2006, Medieval II allows players to control one of 17 factions in a campaign to build a Middle Ages empire. As with other entries in Creative Assembly’s long-running Total War series, you’ll need to use a mix of military might, subterfuge and diplomacy to take your faction from a fledging kingdom to a powerful player on the world stage.

Sega says the mobile version of Medieval II offers a rendition of the game that is “without compromise.” Feral Interactive, which previously ported Total War: Rome to Android and iOS and laterremastered the game for PC, handled this release. The studio designed a new interface to make controlling the game easier on a small touchscreen but left pretty everything else untouched. That means you can still control armies made up of hundreds and even thousands of individual knights, archers and foot soldiers in real-time battles. Total War: Medieval II will set you back $15. 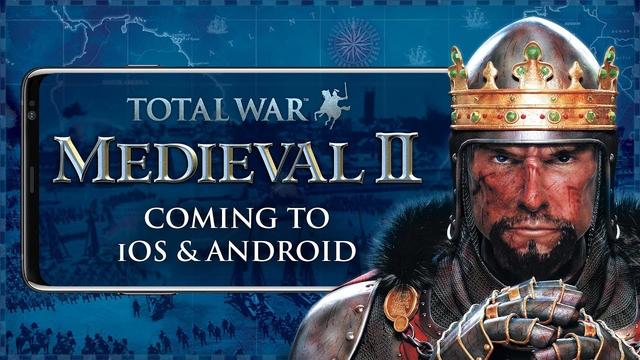