This update just made your Roomba i3 smarter 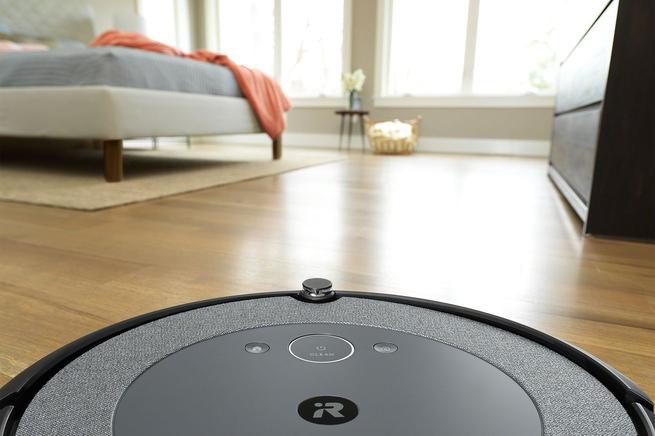 iRobot’s excellent, more affordable Roomba i3 robot vacuum received a firmware update this week that gives it new powers. Existing users and anyone who picks up the $349.99 Roomba i3 can now use smart maps to tell their robot exactly where to clean.

This feature, which lets you send the bot just to vacuum a specific room or rooms rather than everywhere it can reach, was previously only available on the more expensive s9, j7, and i7 Roombas in iRobot’s top-of-the-line range.

The update follows through on iRobot’s promise that its iRobot Genius software will make your robot smarter at no extra cost to you. Smart mapping, which is done without a camera, lets the vacuum learn your home’s floor plan, so you can direct it specifically where to clean using the iRobot Home app or a voice assistant, such as Amazon’s Alexa and Google’s Assistant. Prior to the update, the i3 could map your home to show you where it cleaned on its run, but it couldn’t remember the maps and use them for future cleaning.

However, Keep Out Zones and Clean Zones (areas created within rooms, such as “in front of the couch”) are not included. So, users will still need to use the Virtual Wall Barriers iRobot sells separately to stop the robot from going into places it shouldn’t. Or just shut some doors. 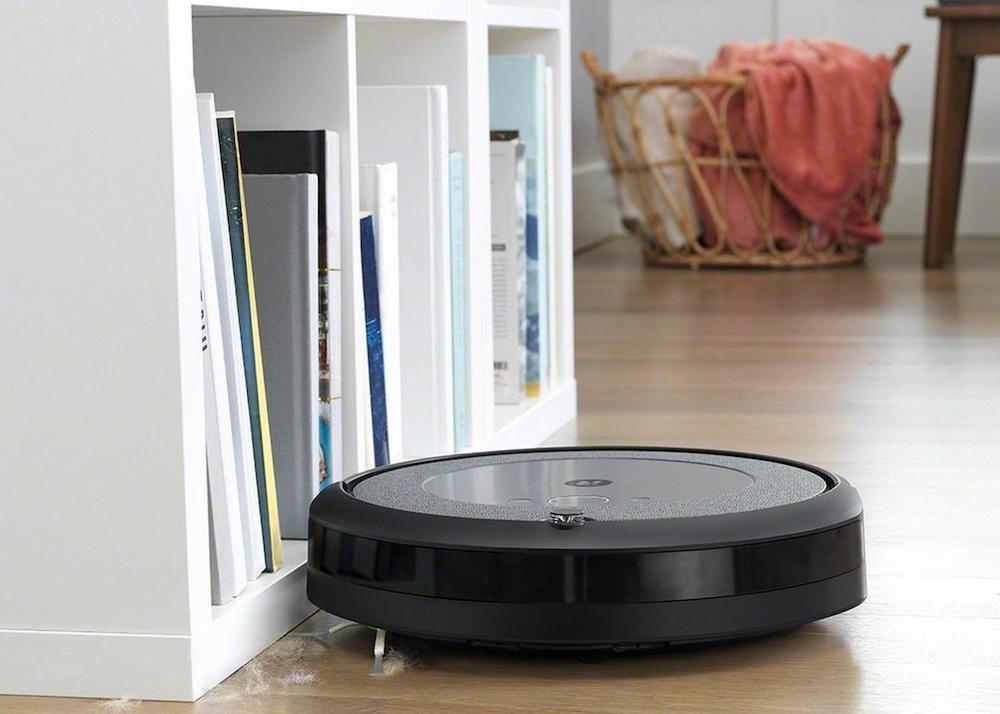 This update makes the distinction between models a bit slimmer. In addition to app-enabled Keep Out and Clean zones, $800 Roomba j7 Plus adds intelligent navigation that allows it to recognize and avoid household items like cables, shoes, and yes — dog poop.

The $1,000 Roomba s9 Plus has the most powerful suction in the line, plus a D-shaped bot that helps it get into corners better, but not the intelligent navigation. All three models can team up with iRobot’s Braava Jet M6 robot mop and send it to mop after they’re done vacuuming.

The i3 is the least expensive robot vacuum iRobot sells that works with the company’s Clean Base Automatic Dirt Disposal technology, which empties the robot’s bin for you. The i3 costs $349.99 and the i3 Plus costs $549.99 for the robot and the Clean Base. The i3 also has a new name in addition to the new features, i3 EVO.

The other “i” in the lineup — the i7 Plus — is no longer listed for sale on iRobot.com. It is the closest in function to the i3, although it works with Keep Out and Clean zones.

The i3 model is also sold at various retail stores such as Costco under the name i4 and i4 Plus, and these robot vacuums will also receive the firmware update.