Trigger Point Episode 3 Review: Has Wash Fingered the Inside Man? 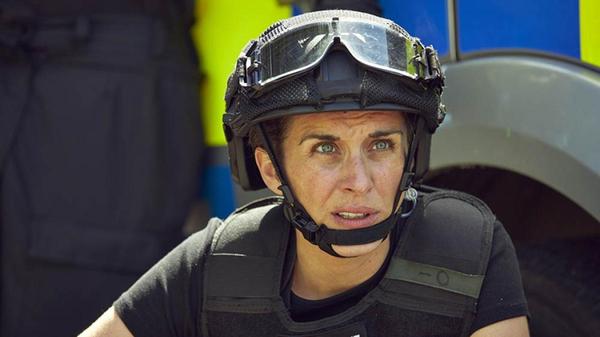 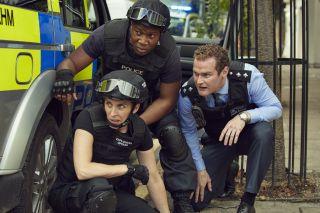 If you were a Met officer who was secretly (and – credit where it’s due – successfully) orchestrating a cross-London terror campaign right under the nose of your employers, would you leave your work locker stuffed with evidence pointing your way? Unlikely. If that A to Z doesn’t just turn out to be John Hudson doing his homework like a good little bomb disposal expert, it’s likely been planted. But by whom?

The top suspect has to be Thom Youngblood, a man who’ll ruin a takeaway by asking you to move in with him halfway through the Peshwari naan. There’s currently zero evidence against Thom. He’s only a suspect according to the rules of the TV thriller, which state that the character least likely to have done it but in the most scenes with the lead by the end of episode three is probably your guy. Even if Thom’s innocent, there’s definitely something wrong with someone who’d eat their tea staring at a cooker hood instead of the stunning view from his flat. What’s your problem, Thom? London skyline too spectacular for you?

Trigger Point continued to rumble on bumpily in episode three, much in the way of a bomb disposal robot struggling along uneven ground. After the mosque cliff-hanger ended with a bang and not in the good way, the episode sluggishly followed a spiralling Wash going about her business. She sat in a meeting, went for a run, met an enormous dog, played pool and swapped war stories with Karl, got called in by bomb data Sonya for conversations that could definitely have been phone calls, and bailed out her racist little brother, who’d been arrested taking out his frustration on the window of the local halal butcher.