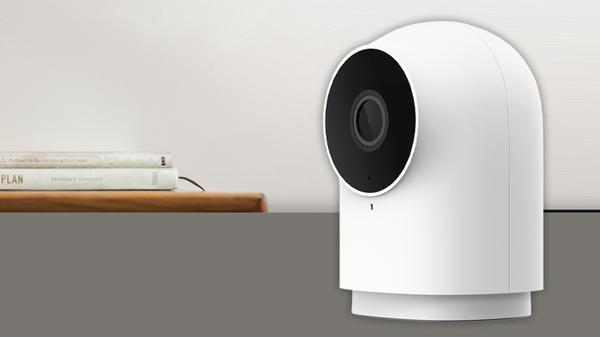 Aqara has taken the covers off of its latest smart home device; in fact we'd count the new Aqara Camera Hub G2H Pro as two devices.

That's because, like its predecessor the Camera Hub G2H, and the flagship Aqara G3, the G2H is both a smart home hub and a smart security camera in one package.

In terms of the hybrid hub hierarchy, the new G2H Pro is obviously a step up from the non-Pro version that went live back in 2020, but sits below the brand's top-dog, the G3.

That's not to say there's not a lot on offer here because, as we've come to expect from Aqara, there's plenty of bang for your bucks, all 69.99 of them.

Like the G3, this is a HomeKit Secure Video compatible camera, complete with HomeKit Security System features and HomeKit enabled two-way audio.

Compared to the likes of the Eve Cam and Logitech Circle View, the G2H is one of the cheapest ways to get in on the excellent HomeKit Secure Video game, only the Eufy Indoor Cam beats it on price.

In terms of design, it's pretty much the same as we saw with the G2H, with a form factor that is designed to be as at home wall mounted as it is placed on a surface.

It's powered by Micro USB and it connects using 2.4GHz Wi-Fi. If you want dual-band you'll need to pay the extra $50 for the G3.

On the camera front, there has been a minor tweak with the 1080p HD sensor now offering 146 degree camera angle and a new 'no distortion correction' feature, as well as infrared night vision enabled by 940nm LEDs.

Within the app you can now set activity zones for monitoring, as well as blanking out any areas that the camera can see that you don't want it to. 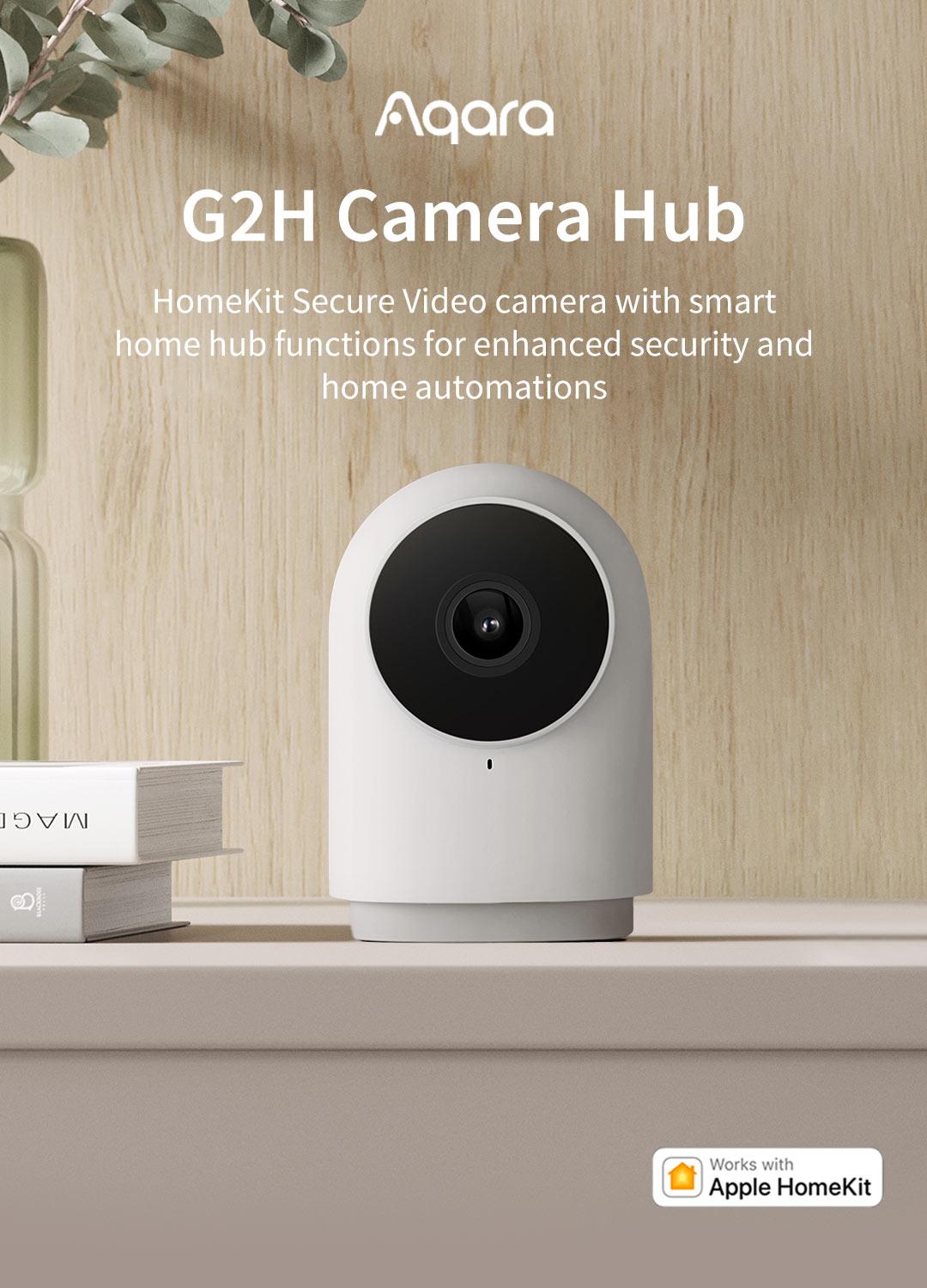 Local storage is a big part of the G2H Pro offering; you can use a microSD memory card up to 512GB or use Samba NAS storage with the SMB 1.0-compatible software.

Like the G2H and the G3, there are two ways to set it up: using the Aqara app or directly into a HomeKit setup, using Apple's Home App.

The Apple setup is perhaps a bit simpler but, if you want to use any of Aqara's excellent sensors, you'll need to use the native app.

A Zigbee-based system, Aqara devices such as smart sensors need a hub to connect to the cloud.

Like the previous hubs from Aqara - such as the M2, the M1S and the Aqara Hub E1 - the G2H Pro also enables you to get Aqara devices singing and dancing within all of the popular smart home ecosystems, as it is a Zigbee 3.0 smart home hub.

Aqara's hubs not only work with Apple's HomeKit but also Amazon's Alexa or Google Home (as well as IFTTT) exposing all of Aqara's smart home devices to your voice-controlled smart home system of choice.

You can also stream security camera footage to an Echo Show, or stream the video to a Google smart display.

However, any Zigbee devices paired with the camera that have HomeKit profiles will show up in HomeKit (think door/window sensors, motion sensors and the like) and also in Alexa or Google Assistant.

The Aqara Camera Hub G2H Pro is on sale now, with an RRP of $69.99. You can get 15% off of that price now, using the promo code G2HPROPR in over on Amazon right now.

We've been testing the G2H Pro for a few weeks now and our full review will hit the site in the next couple of weeks.