Craig Wright at IEEE UAE Blockchain Symposium: Bitcoin and IPv6 will create security and wealth for everyone 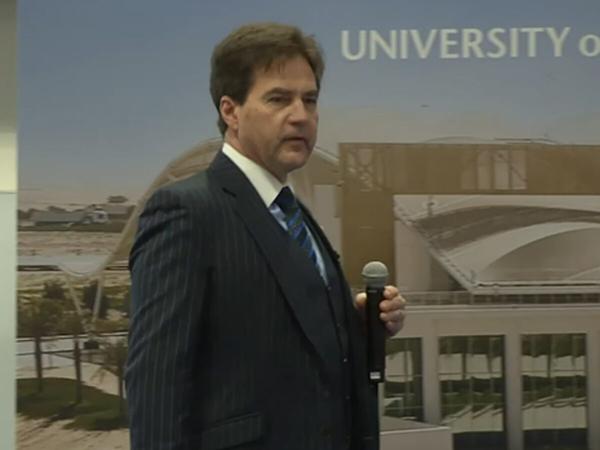 Bitcoin creator Dr. Craig S. Wright has given another explanation of how Bitcoin could work with IPv6 to create a more secure internet. This model would see hundreds of billions of connected devices, with users knowing their data is safe from hacks or snooping.

Dr. Wright re-presented the IPv6/Bitcoin recommendations he recently made to the IEEE standards committee, at the University of Dubai recently. IPv6 has been central to his model for Bitcoin for a long time. For some more background on why it’s important, take a look at CoinGeek’s The Bitcoin Bridge interview on IPv6 here.

He opened his presentation by explaining how he had some knowledge of Islamic Finance before he created Bitcoin. While some have a shallow understanding of IF as being all about its prohibition of interest rates and usury, there’s more to it than that—it’s about a system that doesn’t create wealth underlying capital.

Adding that “Bitcoin’s not a cryptocurrency,” he said the network was IPv6 enabled in its first version in 2009—but that this capability was turned off after he left the development team. He also noted that Bitcoin technology is not “peer-to-peer” in the way most people describe it (like Napster or BitTorrent) but rather “end-to-end,” between individuals.

And that’s where IPv6 comes in. 100 billion machines will be connected to the internet over the next couple of years, and they will need to communicate in a secure way with unique addresses. Leaving all data to large corporations, with centralized databases that can be hacked, is the wrong way to do it.

“You’re always going to have big Silicon Valley companies sitting there in the middle, sucking your data. I don’t like that model,” Dr. Wright said.

These 100 billion devices include products with RFID tags, disposable communications tablets, smart home devices… everything. This proliferation of connections would actually make the internet more secure, because of the impossible time it would take to brute-force scan the entire network looking for vulnerabilities.

Bitcoin provides the base layer to this network. For it to work, you can’t have multiple ledgers (i.e., blockchains). To maintain security and prevent fraud you must have a single ledger, a single set of records that everyone trusts. VISA is expensive; BTC’s Lightning Network is unreliable and off-chain.

Silicon Valley companies may resist Bitcoin’s model, but “If the Americans don’t want to do it, I don’t care. It’s a big world,” Dr. Wright said. 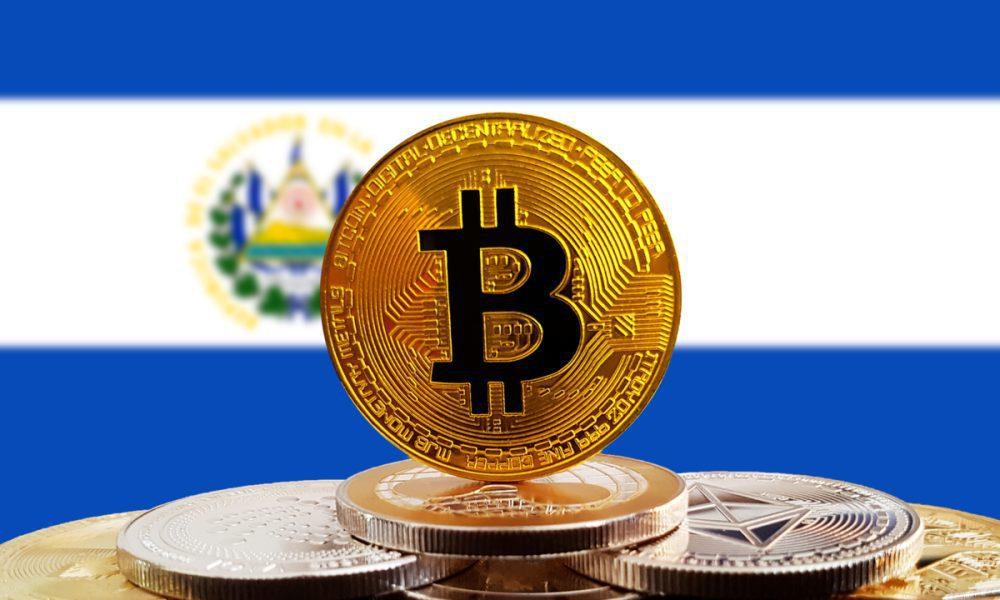 How IPv6 and Bitcoin create a secure internet

With IPv6 we will have the ability to connect every device and user directly. IPv6 has its expanded address space, extended routing, improved scalability, simplified headers and faster processing, support for authentication and privacy, support for source routes, and quality of service capabilities.

IPv6 will see the death of the current internet’s SSL (secure sockets layer) and its application-based security through host-identification and authorization schemes. It uses CGA (cryptographically-generated addresses) instead. Cryptography is hard, but if we use it once in the OS rather than at each later, we all win.

That only happens “if we do it right”, Dr. Wright added. Using Bitcoin’s key structure is that way. It can be linked to real-world identities, but in a secure way—using different keys for every transaction, generated from a single source. You therefore have a provable audit trail linking that identity to all its communications (or “transactions”) but not in a way where the data can be mined.

He gave the examples of Paymail and HandCash as using Domain Name System Security Extension (DNSSEC). This can be extended into CGA by having an IPv6 address that is cryptographically derived from/linked to a public-private key pair.

This takes us back to a more distributed model of the internet, as it was originally intended to be—rather than the current network of centralized services run by large oligarchies more interested in data mining and control.

The freedom to transact and perform unlimited commercial activities at almost no cost (for payments) is what will truly create wealth for all people, Dr. Wright said. This includes people in wealthy countries, and those from less-wealthy ones working for lower amounts, or overseas.

“I want to push down the prices of transactions so low that Amazon cries. If they don’t deal with this, they’ll be out of business,” he said.

Some in the University of Dubai audience were slightly skeptical that Dr. Wright’s model could find acceptance in the real world, saying it “sounds too good to be true.” This is pertinent given the current world’s pursuit of “equality” and oligarchical control. Dr. Wright vehemently disagreed with these so-called principles, referring back to the Islamic Golden Age where opportunity was held in higher regard, and wealth came from the creation of real value.

Most long-time Bitcoiners have always known their system could produce better outcomes for humanity—but also wondered if it could fit into the current world’s political paradigms. That is still uncertain. But if the current world’s political goals set it on a path to failure, there will need to be alternatives. The best alternative that exists today is Bitcoin, working in tandem with the internet on which it operates.