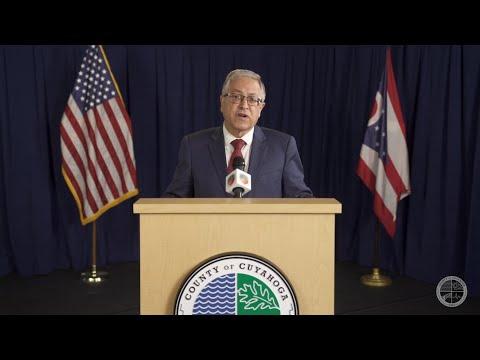 The first items on the wish-list, which must still be approved by council in coming weeks, focuses funding on ongoing pandemic programs, shoring up the county’s information technology systems, feeding the hungry, building a better workforce pipeline and remediating brownfields.

They represent the first allocations out of the county’s $240 million in federal ARPA aid, meant to assist with recovery from the pandemic, Budish said in a video posted Wednesday on the county’s YouTube page. The county had been waiting to dole out any of the funds, he said, until they received suggestions from department heads, area organizations and more than 500 community members for where the money is most needed.

“Now, we’re ready to spend a lot of money to bring the county out of the depths of the pandemic and to transform our future,” Budish said.

Proposed initiatives, so far, include:

More details about each program will be laid out in upcoming council meetings.

“For those who do not get what you hope to receive, please understand we’re doing our best,” Budish said of the funding, touting additional “flexibility” to come. 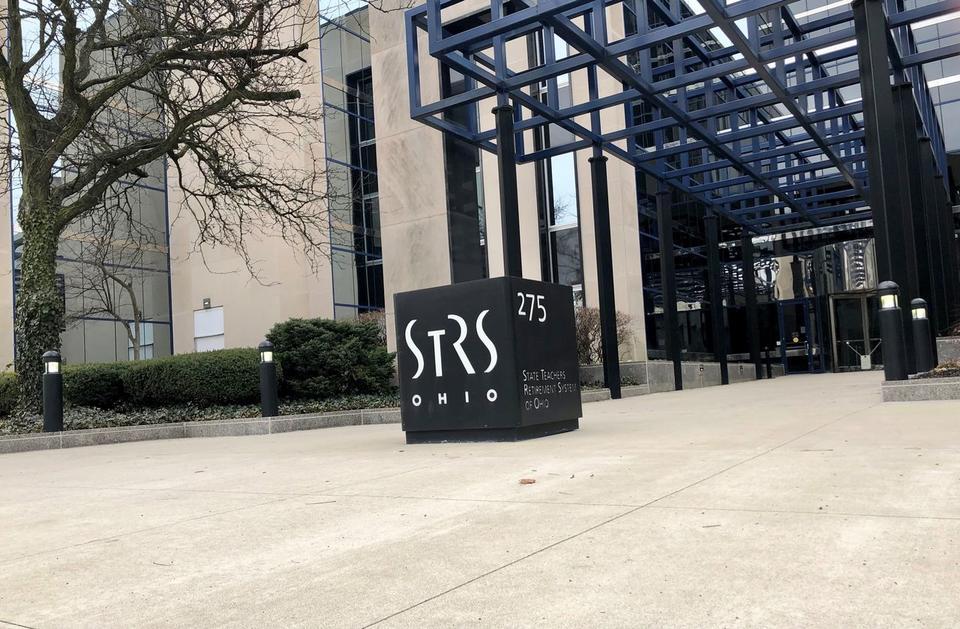 While the county will be rolling out more spending plans next week, Budish said he plans to leave $50 million in funds for the next county executive and council to allocate.

That was exciting news to Republican candidate Lee Weingart, who wants $100 million in county funding for his signature initiative, “10,000 homes for Cuyahoga County.” The total $600 million project would help 10,000 residents buy, build or renovate homes in the urban and first-ring suburbs.

His wish list would also include spending $10 million on an urban entrepreneurship program to support underserved individuals who have trouble accessing capital from traditional sources, $10-20 million providing cable and internet subsidies to help close the digital divide, and $10-15 million on providing tax incentives and grants to attract, grow or relocate businesses to the urban core, where he says the majority of the county’s unemployed live.

“I’m convinced that if we have wealth in those communities, we will need fewer government welfare programs,” he said.

One of two Democratic candidates, Chris Ronayne, is more reserved in his planning, saying his proposals will largely depend on discussions with council and how the market fares over the next year. But he listed spending priorities that closely align with the county’s current allocations, including a focus on workforce development, small business development, supply chain inclusion and capital needs in the community.

He called it “a sound move” for the county to spread allocations out over the next couple of years.

“Recovery does not begin and end this year,” he said. “I think we really need to work smart with our dollars and make sure those dollars are going to multiply.”