Google Chrome is apparently the fastest macOS web browser ever made 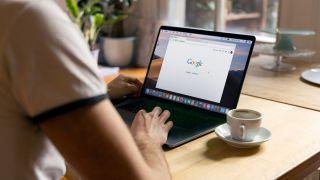 Google is constantly working to improve the speed of its browser and it appears these efforts have paid off as Google Chrome recently achieved the highest score yet on Apple's Speedometer 2.0 benchmark.

Since the launch of Chrome back in 2008, the search giant has set out to build the fastest browser regardless of whether you're using it on a smartphone or laptop.

In order to measure the speed of its browser, Google uses a combination of internal benchmarking infrastructure and public, industry-standard benchmarks. When it comes to comparing JavaScript performance in browsers, Apple's Speedometer 2.0 benchmark is the most broadly used tool today as it provides an accurate depiction of real world testing. 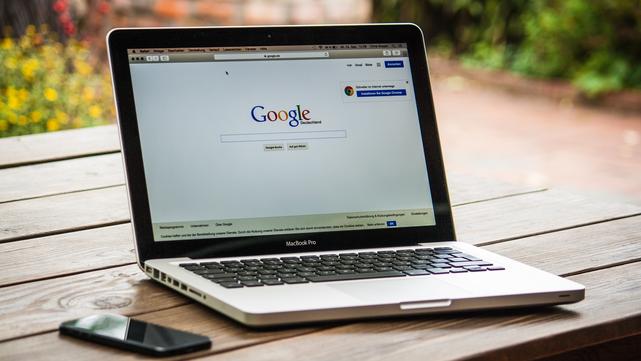 Since 2015, Google has been measuring Chrome's Speedometer scores on a 13-inch MacBook. While the browser's performance improved on Intel-based Macs, the release of Apple's M1 chips in 2020 have led to a huge performance increase.

In a new blog post, Google explained that the projects it has worked on over the years have made a significant improvement to Chrome's performance. However, this wasn't the case with all of them.

For instance, with pointer compression the company was willing to take a small performance hit in order for Chrome to use less memory. This was also the case when the Spectre CPU exploit hit and Google had to trade performance to guarantee the safety of its users.

> Google Chrome is killing off its Android Lite Mode

> These were the most popular browser extensions during the pandemic

All in all, years of work on projects like fast C++ lookups, thin strings, revamping parser and more have led to an 83 percent improvement in Chrome's Speedometer score. Still though, it was the combination of Apple's introduction of the M1 CPU with Google's Sparkplug and LTO+PGO projects that helped Chrome rocket to the top of the Speedometer scores. Chrome now scores over 300 on Speedometer and this is the highest score any browser has ever achieved.

These scores will likely continue to improve as Google develops its browser further and Apple's new M1 Ultra chip will also give Chrome another big performance boost on macOS.

After getting his start at ITProPortal while living in South Korea, Anthony now writes about cybersecurity, web hosting, cloud services, VPNs and software for TechRadar Pro. In addition to writing the news, he also edits and uploads reviews and features and tests numerous VPNs from his home in Houston, Texas. Recently, Anthony has taken a closer look at standing desks, office chairs and all sorts of other work from home essentials. When not working, you can find him tinkering with PCs and game consoles, managing cables and upgrading his smart home.