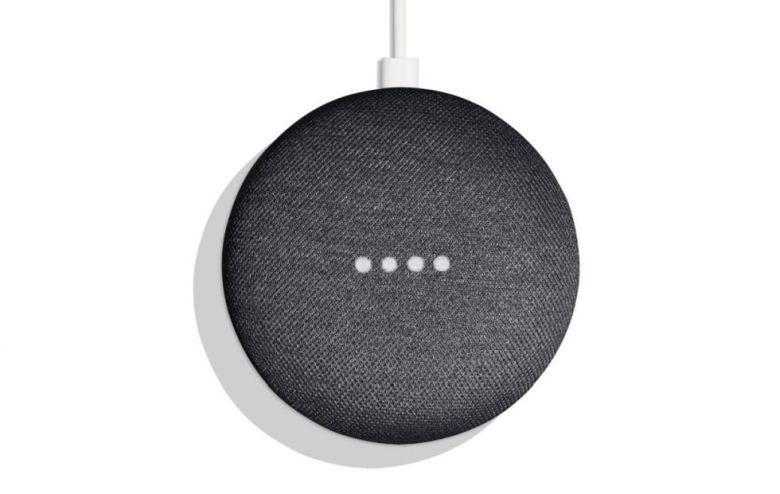 Google has finally discontinued its small Home mini smart speaker. The smart speaker that launched back in 2017 was available until this December even though a new version, called the Nest mini, had been introduced in 2019. The Mountain View giant is finally putting the original smart speaker to rest and the item has been listed as "No longer available" on the Google Store according to 9to5Google.

Since November, both the Nest Mini and the Google Home Mini smart speakers were available for $24.99, and despite the new version being available at the same price, Google continued to sell the original speaker. For those of you who don't remember, the Nest mini smart speaker features 2 times stronger bass, an extra far-field microphone, an ultrasonic sensor that lights up volume LEDs when a person walks towards the speaker, wall mount support, and a machine learning chip for faster and local processing of frequently used commands.

Customers usually had difficulties in figuring out the difference between Google Home mini and the Nest mini smart speakers. But the confusion will now be rectified since the Home Mini has been discontinued. If you're looking for a cheap smart speaker to buy during this holiday season, we would recommend you to get the better, faster, and same-priced Google Nest mini smart speaker. 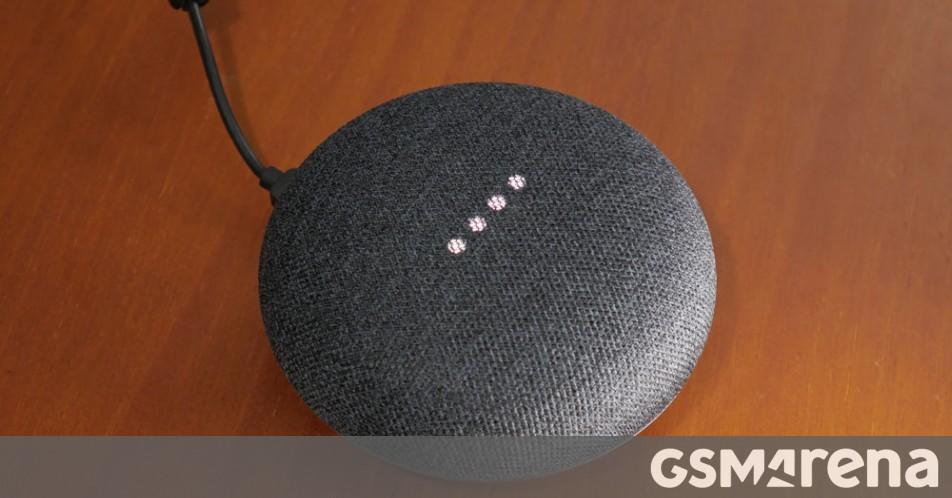 A better version of the Google Home mini

Google Nest Mini is better than the Home mini in terms of everything. It features an extra mic, better bass quality speakers, an ultrasonic sensor, an ML chip for faster processing, and much more. It's available for only $25 on Walmart and Best Buy right now! Check out the deals down below.