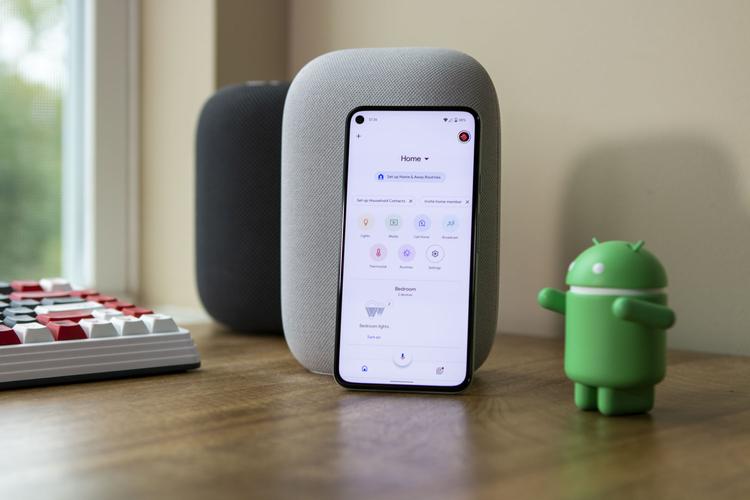 When it comes to controlling your favorite Google Assistant-connected devices, you’ll need to download and use the Google Home app. And according to 9to5Google, the app is getting a bit of a face-lift.

Google has just pushed version 2.49 to iOS and Android users, but if you were to look at the Play Store’s changelog, you wouldn’t think that there are changes in tow. Thankfully, the iOS App Store changelog gives us a better idea of what’s new:

An updated home view helps you adjust your devices with fewer taps. Quickly find what you’re looking for, dim your compatible lights, and change the music volume in a snap. Tap to turn a device on or off, slide left or right to make adjustments, and long press for more controls.

In true Google fashion, it seems that even if you sideload the latest update onto your device, there’s no guarantee that the new interface will appear. However, Mishaal Rahman was able to sideload and enable the change, giving us a glimpse at what the Home app will look like once it arrives.

Sideloaded Google Home 2.49 and enabled the new UI. I quite like it – makes controlling your smart home devices much easier, similar to the device controls interface. https://t.co/jBePftcOta pic.twitter.com/5uToZKCuHg

There’s no denying that this offers a much better, faster, and easier way to control things like your smart-connected lights and volume for your TVs or speakers. Needing to tap a bunch of times just to access the brightness levels has been a bit of a pain, so it’s refreshing to see that Google is streamlining the process.

Of course, these new tiles look pretty similar to the ones found with Android 11’s smart home quick toggles. These let you just adjust the slider for your various devices, and now this interface is available in the Home app.

As we mentioned before, Google is already rolling out version 2.49 of the Home app to Android and iOS users. But because it’s a server-side switch, you might not see the changes for another week or so.