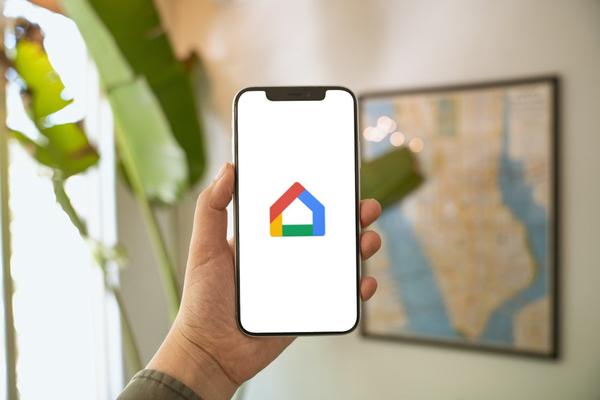 A few months after its reveal at Google I/O 2021, Google started rolling out its new Android TV remote in the Google TV app last month. Now, the company is confirming plans to bring the same functionality to the Google Home app on Android and iOS devices.

In a community post today, Google confirmed plans to add a remote for Google TV and Android TV devices to the Home app. This would live alongside the option in the Google TV app.

Importantly, this extension benefits iOS users more than it does Android users. As announced previously, the Android TV/Google TV remote within the Google Home app will support iOS, giving iPhone/iPad owners the ability to control devices such as the Chromecast with Google TV, Nvidia Shield, and TVs from Sony and TCL with their mobile devices.

Unfortunately, Google has not laid out a timeline for this rollout on either Android or iOS.

We spotted traces of this functionality coming in a recent teardown of the Google Home app for Android, hinting that it could be coming sooner rather than later. Google has further confirmed to 9to5Google that the Home app’s remote won’t act as just a shortcut to the same function in the Google TV app, which is great news for those in countries where the Google TV app is not supported.