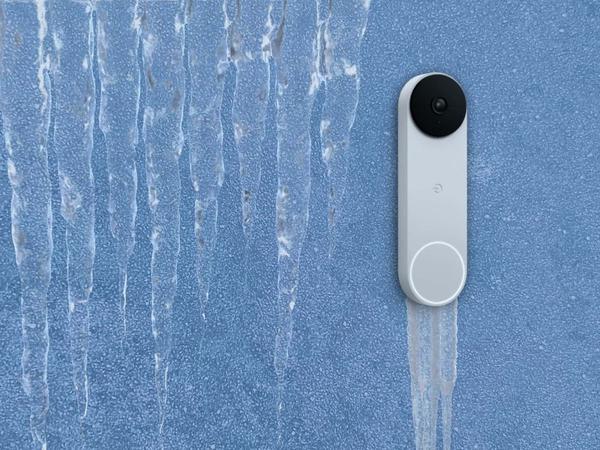 If you're having trouble with your battery-equipped Google Nest Doorbell or Cam charging and live in a cold climate, Google has some answers and advice for you. On a support page reportedly posted this week, the company confirmed that "at temperatures below freezing, the lithium-ion battery in your Google Nest camera or doorbell won't be able to charge."

This follows a 9to5Google report from January that pointed to the charging problems.

The battery-equipped versions of the Nest Doorbell and the Nest Cam can operate at minus 4 degrees Fahrenheit (minus 20 degrees Celsius) as long as their batteries have juice, the support page says. But for the batteries to recharge, the temperature has to be at least 32 F (zero degrees Celsius).

At below that, the company added, batteries may also drain more quickly, with their life expectancy potentially halved as the thermometer dips close to minus 4 F.

Google says the way to recharge your battery is to bring your device to a warm spot, "preferably room temperature." As the battery warms up, it'll gradually start to charge, moving more quickly as it gets toastier.

Now playing:Watch this: Nest Doorbell with battery is an impressive wireless...4:37 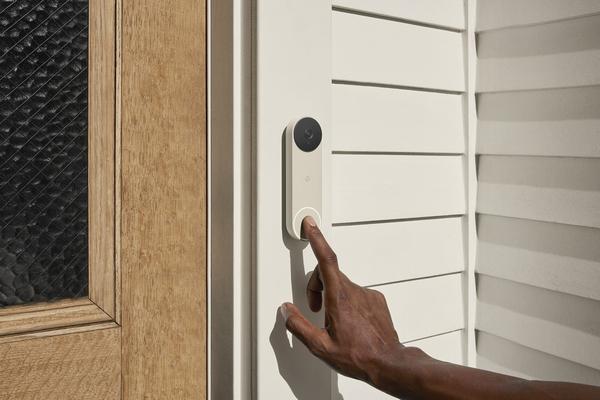 It doesn't matter if your battery-equipped Nest Doorbell is hooked up to your existing doorbell wiring: The battery is still what's powering your gadget, and even though it gets "trickle charged" through the wiring, it can't charge below 32 F. If the battery dies, the doorbell will conk out, and Google says you'll need to bring it inside for charging.

So, you know, in freezing weather, you'd better fix up a little charging spot next to your hot cocoa coaster.

If your battery-equipped Nest Cam is wired in, the camera does get powered directly through the wires. So if the battery dies and can't recharge because the temperature is too low, the camera will still work down to minus 4 F, provided the wired power source is still humming. If the Cam is connected to the Wasserstein Solar Panel, it's only getting trickle charged, so the battery can run down and die in cold weather, shutting down the camera.

Google didn't immediately respond to a request for additional comment.