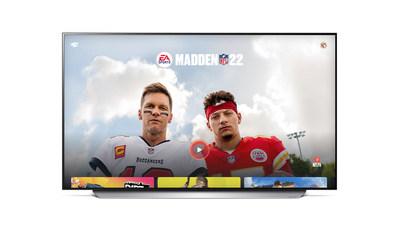 The app works with LG TVs running on webOS 5.0 and webOS 6.0, which covers the South Korean brand’s 2020 and 2021 TV sets. It’s being made available in 22 countries, including the UK, Ireland, the US, and much of Europe.

With Stadia installed, LG smart TV owners will have instant access to more than 200 top-tier games, including the likes of Cyberpunk 2077, Resident Evil Village, and Assassin’s Creed: Valhalla. All you need is a compatible controller. 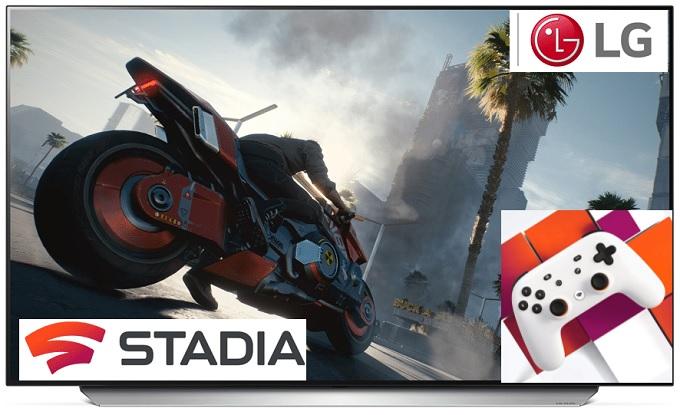 Subscribing to Stadia Pro will get you access to an ever-growing library of some 30 games, as well as discounts on games and add-on content. It also gives you access to 4K resolutions and 5.1 surround sound.

Recent LG OLED TVs such as the LG OLED65C1 were already some of the best TVs for gamers, thanks to their 1ms responsiveness, punchy OLED colours, and support for higher frame rates. While Stadia only goes up to 60fps rather than the full 120fps these LG TVs are capable of supporting, they still represent the ideal canvass for showing off Stadia’s game streams in all their 4K HDR glory.

While Google hasn’t quite hit the game streaming home run many had hoped for with Google Stadia, this news offers the many LG-owning gamers a chance to try another form of gaming on their sleek TVs. Especially given the fact that there’s a one month Stadia Pro free trial available to all new users.

Is Google Stadia dead? Not yet, but it feels inevitable