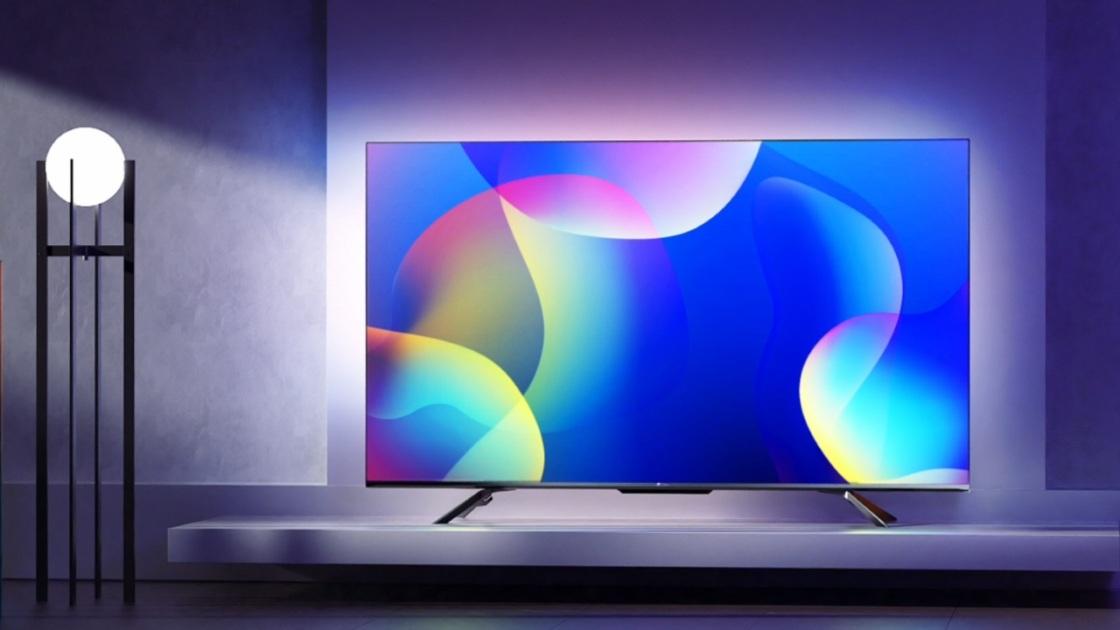 Hisense announced its new TVs for 2022 at CES, with seven separate flat panel lines and three laser projector systems. The company is also upgrading to a new smart platform for the coming year—Google TV.

New TVs Across the Board

Hisense’s ULED range of higher-end TVs is seeing a full refresh with the U6H, U7H, U8H, and U9H series. The U6H is the entry-level ULED model, with quantum dot technology for enhanced color, Dolby Vision and Atmos compatibility, and a 60Hz refresh rate. It will be available in screen sizes from 50 to 75 inches, with the 50-inch model retailing for $579.99 (we don't yet have pricing for any of the other sizes or models).

The U7H is a step up, adding a 120Hz refresh rate, a ATSC 3.0 digital tuner compatible with 4K HDR broadcasts, and AMD FreeSync to the mix. The U8H has the same features as the U7H, with a brighter panel that Hisense claims can reach up to 1,500cd/m^2.

Finally, the U9H is the flagship model, featuring a much more powerful and precise mini LED backlight array than the other ULED panels. The TV can reach up to 2,000 cd/m^2 of brightness, and has 1,280 separate dimming zones. The U9H doesn’t use the two-LCD-layer Dual Cell technology of Hisense’s previous flagship, the U9DG, which seems like it was more of an experiment than a preview of ongoing TV features. 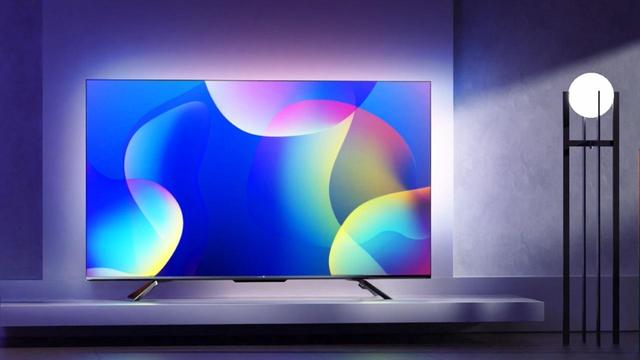 Below the ULED range, Hisense announced three new budget TV lines in the A4H, A6H, and A7H. The A6H and A7H are 4K TVs that lack quantum dot technology, while the A4H is the only 1080p TV in the company's 2022 lineup.

Sticking With Google (and Android) TV

All new Hisense ULED TVs and the A6H and A7H lines will use Google TV, an updated and streamlined version of the Android TV interface the company has used in many of its past TVs. The A4H will use Android TV, which is functionally the same platform, just with a more dated design.

Hisense has stated that it will still offer Roku TVs, and certain models using Comcast OS, in 2022, though it appears that most main series models will use Google TV.

Hisense also revealed three new laser projection TV systems. The L5G 4K Smart Laser TV is the company’s latest Laser TV model, a single package that combines a short-throw laser projector paired with its own 100- or 120-inch screen. The L9G TriChroma Laser TV is a higher-end system that also features its own included screen, with a stated peak brightness of 3,000 lumens.

If you're looking to build a projection-based home theater system on your own terms, the company also announced the PX1-PRO TriChroma Laser Cinema short-throw projector, which can project a picture from 90 to 130 degrees.

Aside from the price of the 50-inch U6H, Hisense hasn't announced pricing or availability for any its new TVs. We'll update this story when it does.

Get Our Best Stories!

Sign up for What's New Now to get our top stories delivered to your inbox every morning.