How ‘smart’ homes have left us hostages to electricity

In 1909, EM Forster published a science fiction short story, The Machine Stops, in which a future civilisation falls apart because its technology – much of which sounds a lot like the internet – collapses. 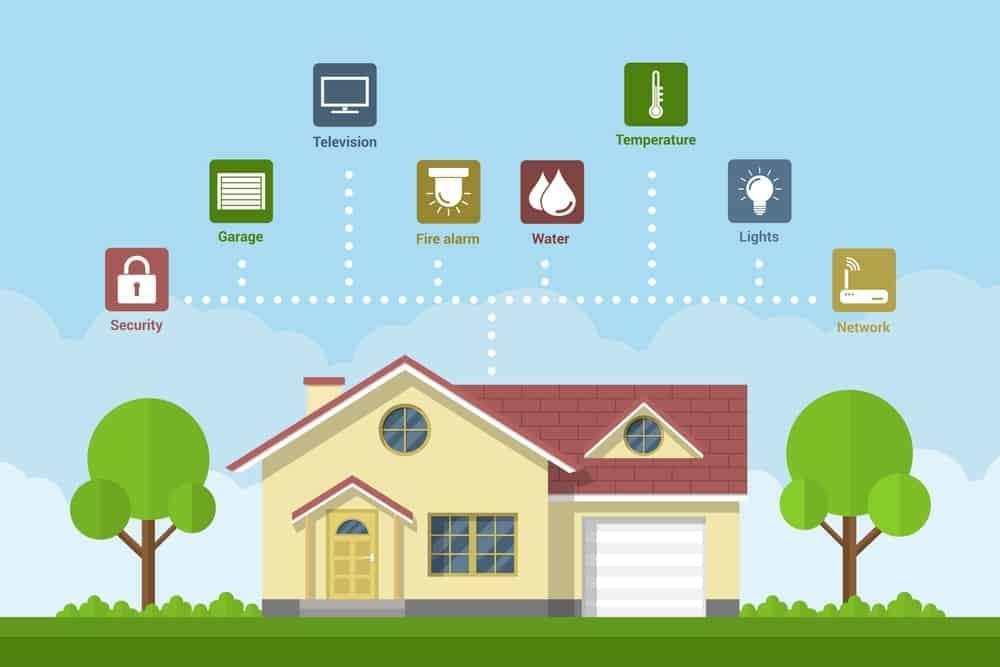 Fifty years later, in the white technological heat of the Sixties, Forster’s dystopian prediction already sounded out of date. It wasn’t that all our problems were solved by technology, but we had different ways of solving them, some modern, some ancient.

If the electricity went out in a crisis – as it did last Friday, for more than 55,000 homes across southern and eastern England and South Wales after Storm Eunice caused the biggest national power cut on record, with Storm Franklin hampering recovery efforts and threatening further disruption – you could keep warm by turning on a gas or coal fire and listen out for news on a new-fangled battery-powered transistor radio. Your telephone was powered from the local exchange, so always worked. You could cook on a stove powered by North Sea gas, which was home-produced and kept going under all circumstances.