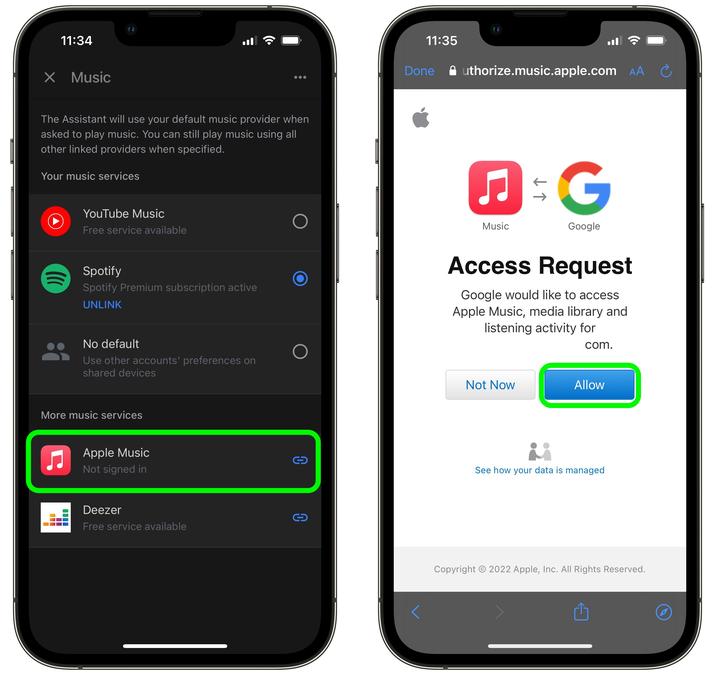 When Apple Music first launched in 2015, playing it on anything other than an Apple device was impossible. Thankfully though, over the years Apple has made its streaming service available to access through third-party devices and speakers, including Amazon Echo and Google-owned speakers. This article focuses on Google devices.

If you have a Google Home mini or a newer Nest-branded smart speaker from Google, you can stream ‌Apple Music‌ to it pretty much seamlessly. All you need is to have your Google speaker set up and connected to your Wi-Fi network, and the Google Home app installed on your iPhone or iPad. 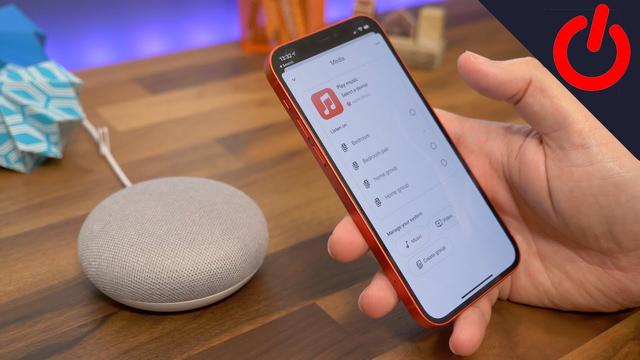 The following steps guide you through the setup process for streaming songs from ‌Apple Music‌ to your Google or Nest Audio speaker.

After you've followed the above steps, ‌Apple Music‌ will move up into the section called "Your music services" in the Music screen, where you can select it as the default option.

Now that you're set up, to play songs in ‌Apple Music‌ on your Google Home or Nest speaker, simply say "Hey Google, play [song name] or "Hey Google, play my [playlist name] playlist." When a song is playing, you can control playback manually in the Google Home app by tapping the media toggle on the home screen.