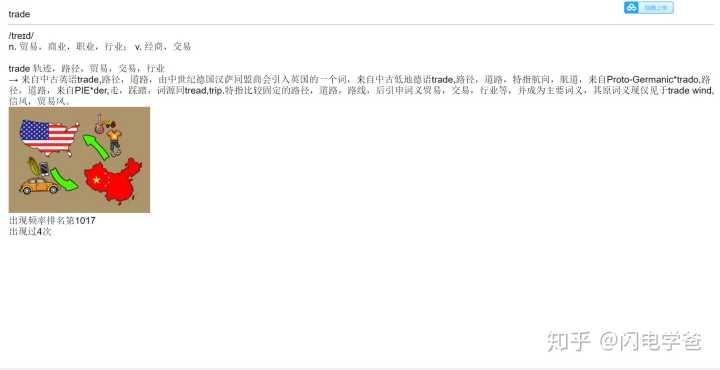 MICHAEL McClorey was left fearing he couldn't afford his energy costs after being charged for another household’s bills - and left £291 in arrears.

Primary school teacher Michael, 28, moved into his new build home in Glasgow in August last year, but little did he know that another household’s energy meter details had wrongly been registered against his own.

The mix-up meant he was paying far more than what he should have been for his electricity - but he only discovered the error months later.

Michael said: "It’s stressful enough trying to pay gas and electricity while prices are so high.

"It worries me how many months or years down the line I would have been racking up debt if I hadn't double-checked the meter.”

Meter details for new build properties have to be registered on an industry-wide database that energy companies can access.

This is usually done by the developer who has built the new home.

While it's rare that mix-ups occur, Michael’s meter details were linked to another property - which meant he was being charged for someone else’s bills.

British Gas became Michael’s supplier on August 7 - but it wasn't until last month that he realised he was paying far more than he should be.

Michael is on a standard variable tariff and has smart meters installed, which means he doesn’t have to take meter readings.

Most read in Money

In late January, he realised he didn’t have a smart meter monitor - which shows you how much you are spending on your bills.

When he received one in February, he noticed that the energy he was being charged for per month was actually much higher than the direct debit he had set up when he first moved into his house.

He said: “I set a direct debit for £62 a month to be taken out for my electricity.

“But after I got my smart meter and looked back each month over what my usage was, I realised I was being charged roughly £120 a month for electricity alone.

“I thought that was really high, as I live alone and I’m out at work most of the day - there was no way I was using that much energy.”

Michael saw that the readings on his actual meter were different to what was on the smart meter readings and his bills.

While his smart meter readings logged that his energy consumption for his electricity was 2,771kWh, when he checked his actual meter, it was much lower at around 850kWh.

He also saw that he was £291.43 in arrears for his electricity bill. 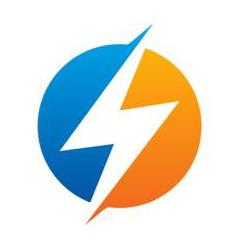 Michael said: “When I discovered my meter readings were completely wrong, it was really worrying - I didn't know if I would actually be able to afford continue living alone."

He said British Gas told him it would take 10 days to resolve the issue on February 14 - but when he checked his account on February 28, nothing had changed.

That’s until The Sun stepped in and asked British Gas to investigate what had happened.

Now, his arrears have been wiped and he won’t be sent any bills until British Gas has recalculated his bills from scratch.

A British Gas spokesperson said: “We’ve looked into this for Mr McClorey, it appears incorrect meter details have been registered against his property which is a new build.

“We’ve requested that the industry database is amended and we’ll also amend our own records to ensure he is billed correctly in future.”

Michael said he feels relieved he now has answers.

“I’m still annoyed that this has happened but I’m now confident that the issue is being dealt with and feel relieved that my bills will be recalculated correctly moving forwards.”

How to check if you're being charged incorrectly

There are several common reasons that your energy bill could be wrong.

If you don't have a smart meter like Michael, the best way to see if you're being overcharged is to do regular meter readings of your gas and electricity meter and take photos.

If you think you're not using as much energy as you're being charged for, get in touch with your provider and send them the pictures you have.

Another reason it's good to keep regular meter readings is because suppliers usually check your energy consumption twice a year.

If you don't send in meter readings, your provider will send an estimated bill, which could be much higher than what you're using in reality.

For example, your provider could have used your energy consumption during winter to base what you need to pay for your summer bill.

If you still can't get your billing issue resolved and you are unhappy with how it has been dealt, then you should take it to the Energy Ombudsman.

It handles issues between customers and suppliers such as billing, installations and delays, loss of service, customer service, and switching suppliers.

If it takes your complaint on, it can only help back bill you for 12 months.

Here's four reasons why your new energy bill could be wrong - and how to fix it.

Read More on The Sun

Here's how one savvy saver cuts £400 off her energy bills by bubble wrapping her curtains and cooking at night.

Brits are facing £4,000 energy bills as the cost of living crisis deepens.

We pay for your stories!

Do you have a story for The Sun Online Money team?