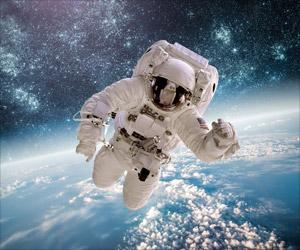 Astronauts in the study were in space for an average of five and a half months. Their brains showed fluid shifts—our brains are about 80 percent water—and an increase of gray and white matter in the brain, reports David Nield for Science Alert. The changes may help the brain adapt to the weightlessness of outer space.

Previous research has found that spaceflight can alter an adult brain's shape and function. The study, published this month in Frontiers in Neural Circuits, is the first to detail and investigate structural changes in white matter after space travel. White matter is responsible for communication between gray matter and the body, a statement explains.

"Motor areas are brain centers where commands for movements are initiated," says study author Andrei Doroshin, a researcher at the Drexel University Neuroimaging Laboratory, in a statement. "In weightlessness, an astronaut needs to adapt his or her movement strategies drastically, compared to Earth. Our study shows that their brain is rewired, so to speak."

Researchers used MRI brain imaging techniques like fiber tractography to see the structure and connectivity within the brains of 12 astronauts from Russia's Roscosmos and the European Space Agency. All astronauts had traveled to space and stayed for an average of 172 days (five and a hald months) before returning to Earth, reports Marisa Dellatto for Forbes. 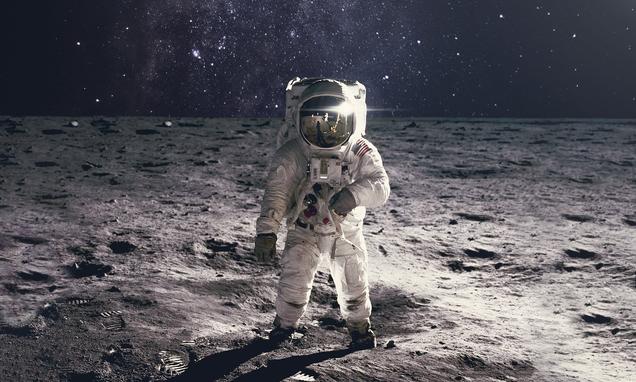 The team specifically used fiber tractography for imaging because it shows details of the brain's wiring. "MRI looks at structure at the level [of] gray matter (like the microprocessors in a PC) and white matter (the connections on the motherboard of a PC, between all the processing units). MRI also looks at the fluid in the brain, called the cerebrospinal fluid (CSF)," says study author Floris Wuyts, a space physiologist at the University of Antwerp, to Space.com.

Scans of the astronaut's neural networks were taken before they blasted off into space, as soon as they landed safely back home, and some cosmonauts had an additional brain scans done seven months after their return to Earth. When analyzing the images, neurologists saw key changes in neural connections between several motor areas in the brain and an altered corpus callosum due to fluid shifts in the brain, Space.com reports. The corpus callosum is a communication network filled with cerebrospinal fluid that connects both the brain's left and right hemispheres. This area expands during space travel because it is filled with fluid, a statement explains.

NASA has been studying what happens to the human body in space for over 50 years. Studying the effects of space flight on human bodies can help prepare astronauts for long-term destinations, like the moon and Mars, according to a statement. This research could potentially allow scientists to protect astronauts' brains further while traveling through space, per Space.com.

"These findings give us additional pieces of the entire puzzle," says Wuyts in a statement. "Since this research is so pioneering, we don't know how the whole puzzle will look yet. These results contribute to our overall understanding of what's going on in the brains of space travelers."

Elizabeth Gamillo is a daily correspondent for Smithsonian and a science journalist based in Milwaukee, Wisconsin. She has written for Science magazine as their 2018 AAAS Diverse Voices in Science Journalism Intern.