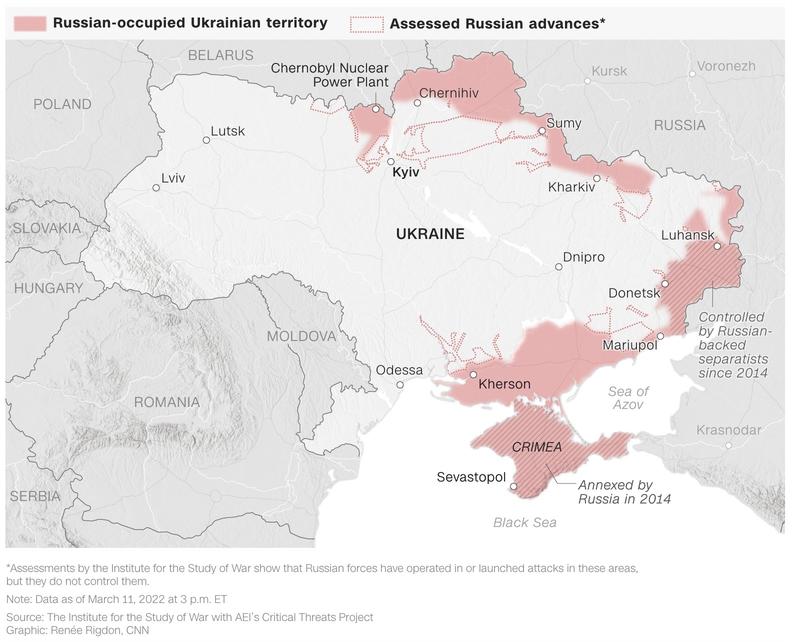 Polish President Andrzej Duda said on Sunday that if Russian President Vladimir Putin uses any weapons of mass destruction, it would be a "game-changer" and NATO would have to think seriously about what to do.

Speaking in an interview with the BBC, Duda said: "Of course, everybody hopes that he will not dare do that, that he will not use weapons of mass destruction, neither chemical weapons nor biological weapons, nor any form of nuclear weapons. Everybody is hoping that this is not going to happen."

He added: "But, as we say in Poland, using a little bit of an English expression, if he uses any weapons of mass destruction then this will be a game-changer in the whole thing."

When asked whether Putin using chemical weapons would be a "red line for NATO," Duda responded that "the North Atlantic alliance and its leaders, led by the United States, would have to sit at the table and they will really have to think seriously what to do -- because then it starts to be dangerous not only for Europe, not only for our part of Europe or our region, for central Europe, but for the whole world."