Not a Google Assistant fan? Fossil’s latest smartwatches will now you use Alexa instead 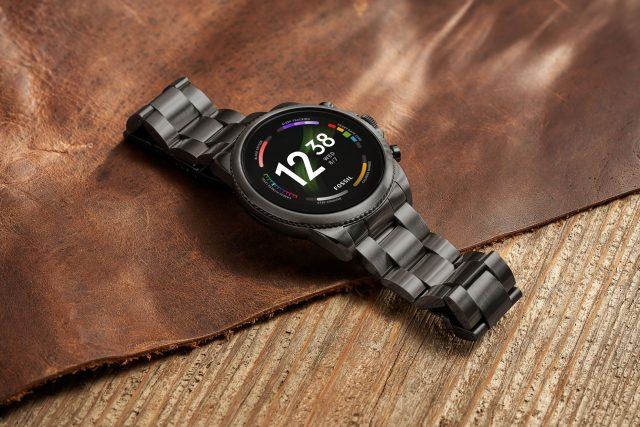 Google Assistant is Google’s digital assistant platform that the company has bundled into its various products and services, like Android, Wear OS, and also its smart speakers and displays. It makes sense since Google probably wants to entrench users further into its ecosystem.

Now on Android phones, users have the option of using other digital assistants like Alexa, and now it looks like users will be able to have those same choices on smartwatches, or specifically Fossil’s newer smartwatches.

As part of Fossil’s Gen 6 series of smartwatches, the company has announced that it will now officially support the new Alexa watch app. Once it’s been setup on the wearable, users will be able to configure its launch by either launching it through a tile setup on the watch, or using one of the pushers. 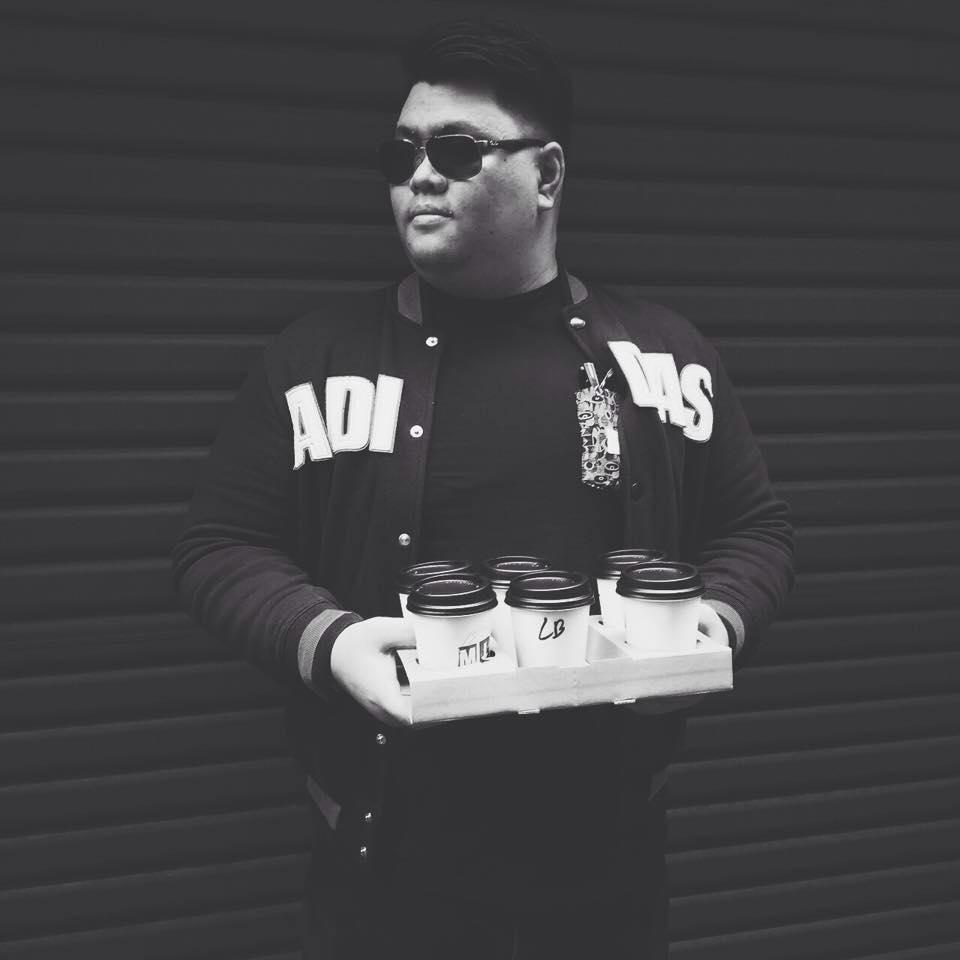 This will be useful for users who might have a smart home that’s largely centered around Alexa, meaning that there is some form of consistency across your devices. Plus, some users might also prefer using Alexa over Google Assistant, but either way, having more options isn’t necessarily a bad thing.

Of course, it won’t be quite as integrated compared to Google Assistant, but at the least option will be there.