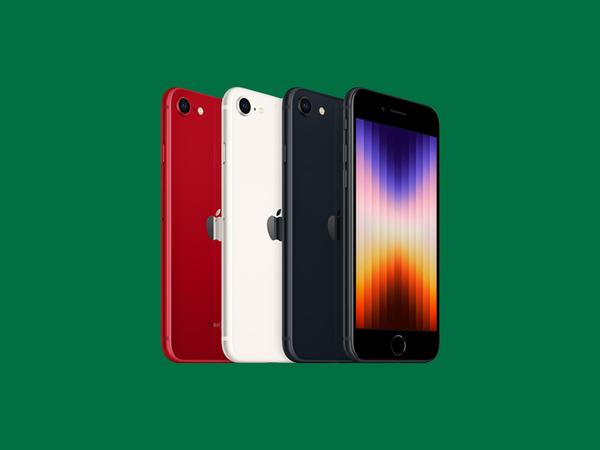 “Hey, you're rocking an old iPhone!” That's what my server said when he noticed my device on the table. I politely mentioned that it's actually the new iPhone SE; he gave me a puzzled “huh” and slinked away.

The iPhone SE is not the status iPhone—not that you should be buying a phone to flaunt your wealth. At $429, it's the cheapest way to get a brand-new iPhone (and those coveted blue bubbles) from Apple. Plus it's the only handset Apple sells with the original home button and its embedded fingerprint sensor instead of the face authentication and gesture navigation of the pricier iPhones.

Apple hasn't changed much about the SE since its 2020 refresh. That's a shame. There's a lot the company can do to modernize the hardware and deliver an even better experience with the SE. Sure, it's the most powerful sub-$500 smartphone around, but most midrange phones these days have enough horsepower for nearly every app and game. Still, performance isn't everything, and this small iPhone lags behind in other ways. 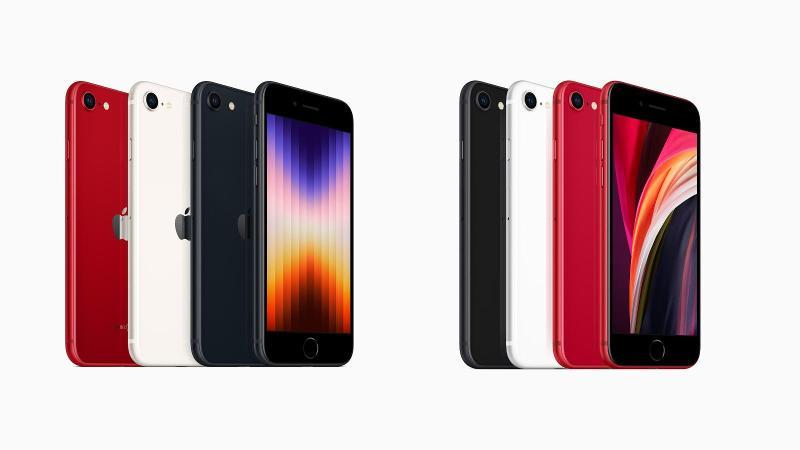 Let's get the good stuff out of the way. I love how small this iPhone is. I can use it one-handed; it fits in every pocket; it's thin and light. Touch ID has also been a treat. It's so much easier to use my fingerprint instead of my face to prove my identity. I don't need to awkwardly double-click the power button and stare at the screen to authenticate a purchase at a tap-to-pay terminal, or stick out my face when trying to unlock the screen in bed. Even with Face ID's new compatibility with face masks, Touch ID is generally more convenient.

Apple has stuffed the A15 Bionic chip inside this phone. It's the very same processor that powers the iPhone 13 range, so there are heaps of power on offer here. Everything runs smoothly, from Twitter to My Friend Pedro, and juggling between apps is pretty seamless.

The new SE comes with 5G connectivity, but it's a different flavor of 5G than what's available on the iPhone 13 or iPhone 12 models. Those phones can access millimeter-wave (mmWave) and sub-6 5G, but the iPhone SE is relegated to the latter. That's no bad thing. Yes, mmWave is significantly faster, but the number of times you'll actually run into it is very, very small. Support for sub-6 5G will allow you to more regularly enjoy speeds that are slightly faster than what you get with 4G LTE.

OK, on to the stuff that could use some tweaks. I said I like the iPhone SE's size, but its 4.7-inch LCD screen is too cramped. Put it next to the iPhone 13 and the larger phone just lets you see so much more. That smaller screen also makes it trickier to type on. It feels like I've corrected more errors in the past week than I ever have using a larger iPhone.

The solution isn't to just make a bigger iPhone SE. Instead, Apple can take a page from its latest iPad Mini or iPad Air: Trim the bezels around the screen to maximize the screen space, then embed the Touch ID fingerprint sensor into the power button. There you go. I'd like my cut now, please.