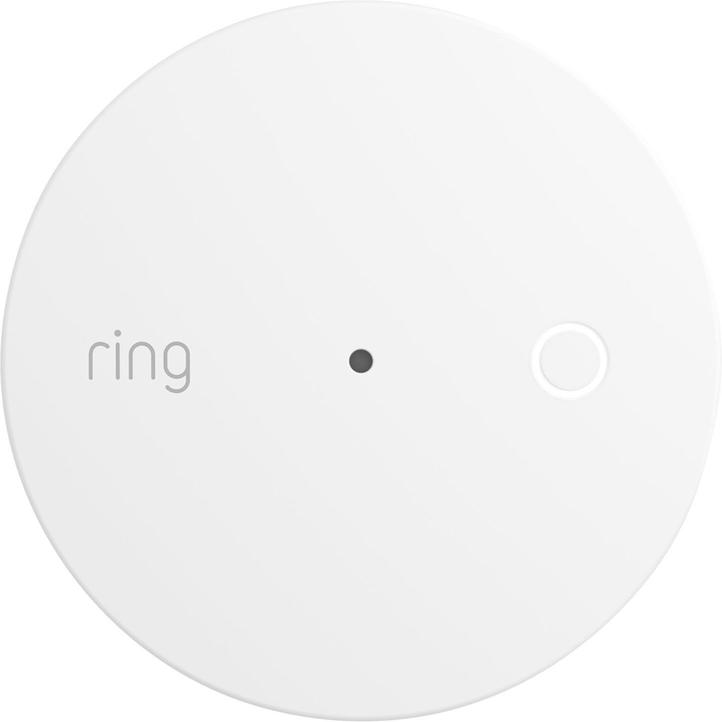 The Ring Glass Break Sensor delivers an effective layer of protection that other types of sensors can’t, and it’s not easily fooled by other sounds.

Ring Alarm and Ring Alarm Pro users now have a new way of protecting their homes: The Ring Glass Break Sensor ($40 or $70 for a 2-pack) will set off your alarm when it detects the sound of breaking glass. And unlike similar products I’ve tested with other DIY alarm systems, this one is not susceptible to triggering false alarms. 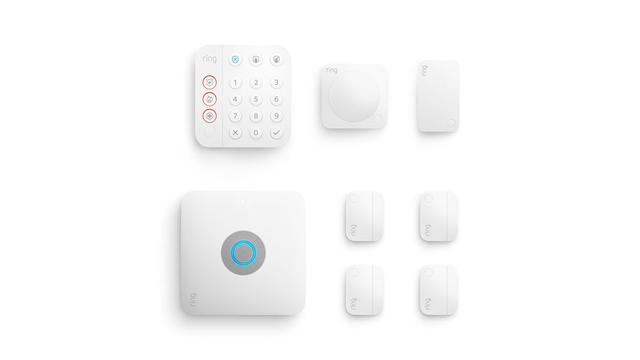 The disc-shaped sensor measures 3.78 inches in diameter and can be mounted to a wall or ceiling or rested on a shelf within 25 feet of the glass you wish to monitor: windows, sliding glass doors, sidelights, transom, and so on. Ring recommends that the sensor be placed at least 7 feet off the floor, and not in an area where items are frequently set down and picked up.

There’s an adhesive pad on the back of the device for semi-permanent installation, or you can use the provided screws. If you are going to mount it, I recommend using screws, because it takes a bit of torque to open the sensor to replace its batteries, and I doubt the adhesive would stand up to that for long. Note that whenever you do open the device—to screw it to a surface or change its batteries, for instance—the sensor will send a time-stamped “tamper” notification via push notification and email. An entry will also be logged in your app’s device history.

This review is part of TechHive’s coverage of the best smart home systems, where you’ll find reviews of the competition’s offerings, plus a buyer’s guide to the features you should consider when shopping for this type of product.

As with other Ring sensors and peripherals, the Glass Break Sensor is supremely easy to add to your alarm system (I tested it with the Ring Alarm Pro, which is our current favorite security-focused smart home system). You simply pull the battery shield to power the device, open the Ring app, click the hamburger menu at the top left-hand side, and touch “Set up a Device” from the menu that appears. Tap “Security” on the next screen, “Sensors” on the next one, and “Glass Break Sensor” on the next. Click the “Ready” button at the bottom of the screen that appears and then click the “Scan QR Code.” Designate in which room you’ll be installing the Glass Break Sensor and you’re done.

How it works—and how well it works

Ring says the Glass Break Sensor artificial intelligence to distinguish the sound of breaking glass from other sounds in your home. The sensor communicates with the Ring base station using Z-Wave, and it’s equipped with the latest generation Z-Wave Plus LR (long range) chip, which should ensure that its three AA alkaline batteries will last a good long while.

You can make the batteries last even longer by leaving the sensor in its default mode, in which case it only listens for the sound of breaking glass when the Ring Alarm system it’s connected to is in Home or Away mode (i.e., when the system is “armed”). You can configure the sensor to listen for the sound of breaking glass all the time, but this will reduce its battery life. It will send the same notifications and make the same log entries, but it won’t trigger an alarm unless the system is armed.

My home’s basement windows are at ground level, where an intruder could easily kick them in, so that’s where I decided to install the Glass Break Sensor. I also installed a Ring Z-Wave Range Extender there, just in case. Being unwilling to sacrifice any of my actual windows, I brought a couple of empty bottles, a medium-sized pickle jar (also empty), and a large rock from my yard down into the basement with me.

I donned a pair of leather gardening gloves, placed the rock in a cardboard box, and proceeded to smash the jar and the bottles against the rock (the box was to contain the broken glass). The Ring Glass Break Sensor never failed to trigger my alarm system when the glass broke.

I realize that breaking bottles and jars isn’t a perfect analog for shattering plate glass, but I think it’s close enough for this purpose. I also made similar high-pitched noises by banging a hammer on a pipe, clanging large pieces of steel against a vise mounted to my workbench, and tapping pieces of metal against my basement’s concrete floor. Ring’s device dutifully ignored these other noises and never produced a false alarm.

I’m currently self-monitoring my Ring Alarm Pro system, so I didn’t get a call asking if I needed an emergency response when the system went into an alarm state. Had I been using Ring’s professional monitoring service, which costs $20 per month, someone would have called to inquire if I needed help.

If you have a Ring Alarm or Ring Alarm Pro, the Ring Glass Break Sensor will provide another layer of protection over your home. It won’t replace contact sensors, which will trigger an alarm when windows are opened while your system is armed, but it will protect you if an intruder breaks the glass in a window or door instead of forcing it open. As such, the two types of sensors are complementary and I recommend deploying both along with one or more of Ring’s motion sensors, which can trigger an alarm if your other points of protection are somehow defeated.

Michael is TechHive's lead editor. He built his own smart home in 2007 and used it as a real-world test lab when reviewing new products. Following a relocation, he is in the process of converting his new home, an 1890 bungalow, into a modern smart home.