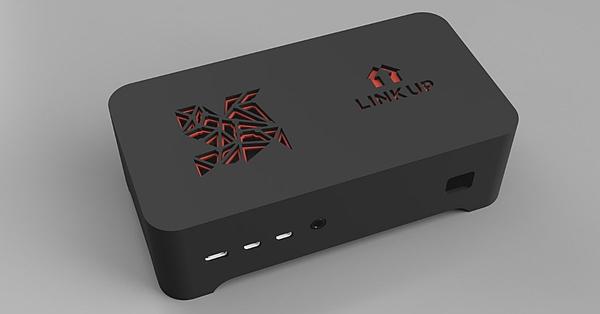 One way or another, many of us already have an element of a smart home, whether it’s connecting your Alexa to your lighting system so you can run voice commands, having a digital fingerprint lock, etc.

That would mean you’d have multiple apps to run the different devices, and that’s what Gary Low wants to tackle with his company, LinkUp. He built a system that’s able to connect multiple smart devices to be controlled from a single app, eliminating the aforementioned hassle.

Gary started his ideation for LinkUp in 2018 after realising that smart devices from different brands couldn’t work together. It spoilt the user experience for him as he couldn’t build a unified intelligent system to automate his smart devices.

“For instance, I couldn’t use my Xiaomi door sensor to trigger my Philips smart bulb,” Gary told Vulcan Post. “Additionally, I had to use multiple apps to control and monitor my home, which was inconvenient.”

Being a frequent business traveller also meant his wife was left home alone a lot. So on top of consolidating all his smart devices in one app, he wanted an enhanced home alarm system too. Thus, LinkUp was launched in 2019.

One app to control a home

Of course, LinkUp’s remote surveillance system isn’t all that different from others in the market offering similar functions. The startup stands out with its LinkUp Hub, a control centre to manage all smart home devices, including security systems.

To do so, its LinkUp SmartHub device connects to a router over WiFi and you can connect up to 300 devices to the SmartHub via WiFi, Zigbee, or Bluetooth. Once linked, users can use LinkUp’s app to control and interact with all configured devices.

Did you know: Zigbee is a low-cost, low-power, wireless mesh network standard targeted at battery-powered devices in wireless control and monitoring applications. 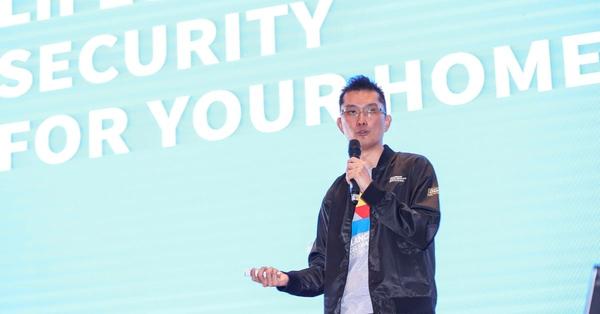 API stands for an Application Programme Interface. It allows different software programmes to interact with each other. It’s become commonplace for companies to provide open APIs, allowing other software to interact with their data and processes via these APIs.

As the startup is still in its infancy, the LinkUp team will assist in the setup of the SmartHub with customer’s devices. “However we’re working on enabling users to have the capabilities to set up the integration on their own,” added Gary.

LinkUp is by no means the first to create a control centre for a smart home’s devices. Xiaomi subsidiaries, Aqara and Xiaomi Mijia have similar solutions too, but seem to mainly support devices within the brand’s ecosystem.

Gary explained that while the SmartHub has a list of devices that are supported straight out of the box, if a device or brand is not on that list, customers can request the LinkUp team to develop the integration for it.

Selling more than a device

LinkUp is able to sell its SmartHub as a standalone to the masses at the moment, but rather than selling just the device, the team is trying to sell its services alongside it as a package. These services include consultation, installation, and customisation according to customer requirements, which start at RM1,288, depending on the complexity of requests.

This way, LinkUp can build its systems into the home itself, from lighting and door locks to entertainment and security systems. The team can work with individual homeowners, though they are currently focusing on partnering with property development companies.

Editor’s Note: Parts of the above paragraphs have been edited to reflect greater factual accuracy of the statement.

Through that, the team has so far managed to install their smart home systems in 10 renovation projects in neighbourhoods like Damansara Utama and Sri Hartamas. In 2021, they’re expecting to see a 100% revenue growth as they’ve managed to collaborate with IOI Properties to integrate their LinkUp Hub in upcoming developments.

But they’re not shutting out the consumer market just yet. Gary has expressed interest in launching a subscription service for its security systems in Q4 this year. He hopes it will lower the barrier of entry for more consumers to adopt the convenience smart homes provide.

It would not be wrong to say that a smart home is a luxury (of convenience), and many like me are still fine with saving bucks by doing things the regular, mundane way.

In a way, this makes LinkUp’s pool of customers smaller, but partnering with developers provides the startup with more certainty in sales. Property is a competitive landscape, and developers would want a unique selling point for their properties, which LinkUp can offer.

However, LinkUp would have to be strategic about these collaborations as demographics and location will matter in whether a homeowner would even want a smart home, along with the maintenance and costs that may come with it.

That being said, LinkUp’s track record of working with properties in upmarket neighbourhoods suggests that it knows its target market and is actively doing something to reach it.