Telstra aims up at government cybers with new specialist arm 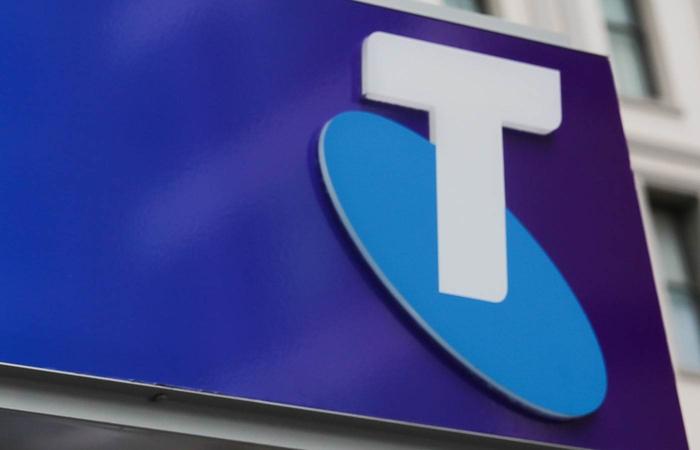 Telstra is going after the government's cyber dollars with the launch of specialist compliance, detection and response capabilities, along with a team aimed specifically at the sector.

One of the reasons the telco is for moving in this direction is the recent federal government announcement that all services would be digital by 2025.

"As we recover from the pandemic, reliance on digital services will remain critical, so it's important that we secure and protect our digital environment, as disruptions due to cyber attacks could significantly impact the economy and its' recovery," Telstra Enterprise group owner for government Nicole McMahon said.

"Telstra's capability to protect, detect and respond to cyber threats, coupled with the unparalleled visibility of threats we have from operating the largest and most complex network in Australia, uniquely positions us to be able to act on cyber issues in real time."

The telco is offering detection and response out of its current security operations centres, which it said integrates with government systems to monitor threats with the help of analytics from its managed security service platform.

Under compliance, which Telstra is dubbing Sovereign SecureEdge, it is using a cloud-based solution to "reduce latency and limitations that often come with more complex perimeter-based security solutions".

The telco said governments will be able to purchase its solutions in the coming months. 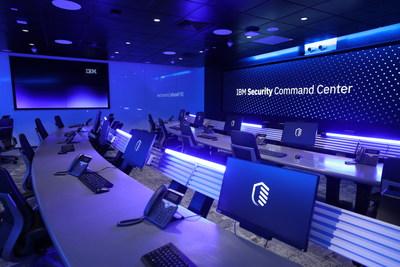 See also: How Vodafone Australia changed its 5G plans after the Huawei ban

Earlier in the week, Telstra was crowing over taking out the Ookla Speedtest over the latter half of 2021. Telstra recorded median download speeds of 78Mbps, against 70Mbps for Optus, and 60Mbps for Vodafone. On the median upload front, Telstra led the way with 11.7Mbps, followed by Vodafone with 10.3Mbps, and Optus on 9Mbps. For median latency, Telstra lagged on 24 milliseconds, with both Optus and Vodafone on 21 milliseconds.

In further good news for the telco, the Telecommunications Industry Ombudsman (TIO) said on Wednesday that it saw complaints about Telstra halve year-on-year.

For the quarter to the end of 2021, Telstra had 9,660 complaints against it recorded by the TIO, with Optus having 3,800, and Vodafone having 1,155 and stablemates TPG and iiNet with a further 685 and 490 complaints respectively.

Overall, total industry complaints have continued to trend downwards, with 18,386 complaints filed, compared to almost 30,500 a year ago.

Last week it was announced that Cynthia Gebert was appointed as the Telecommunications Industry Ombudsman for a period of five years due to begin on May 2. Current TIO Judy Jones is set to leave the post next month.