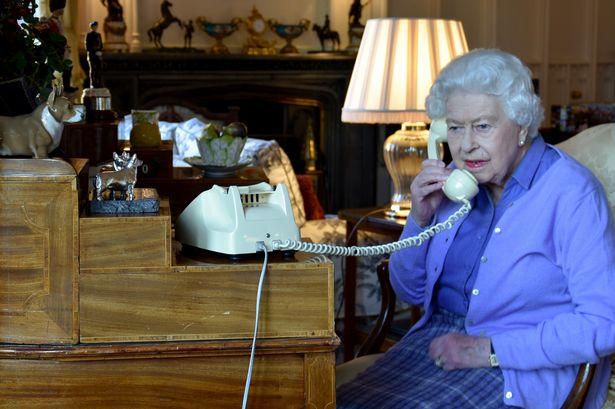 The cost of living crisis threatens to put much of Britain on the breadline, with rising energy bills and soaring food costs. Millions of households will see their energy bills shoot up nearly £700 this April after regulator Ofgem confirmed an eyewatering hike of 54% after a 12% rise in October.

The unprecedented increase in global gas prices has sent at least thirty companies under, while those who remain pass on the costs to consumers. One of those customers might have to fork out more than most due to the sheer size of her house. The Queen's energy bill is set to rise by over £200,000, according to smart heating service BOXT.

Buckingham Palace - which has 775 rooms - has an estimated energy bill of £263,342.94, rising to £476,790.95 this year. This is the equivalent to 826 UK households and much higher than the average yearly heating bill which is £577. Other energy thirsty landmarks include The Houses of Parliament, the Shard, and the O2.

According to the Palace: "Combined Heat and Power has been in use at Buckingham Palace and Windsor Castle since 1994-95. These units convert natural gas into electricity, with the heat produced by this process being used to provide heating and hot water. As a result, Combined Heat and Power reduces the Royal Household's greenhouse gas emissions, energy costs and reliance on the National Grid.

"Staff from across the Royal Household work closely to reduce the energy used to heat, light and cool our buildings. Energy consumption is monitored through a network of over 60 smart meters installed across the estate." 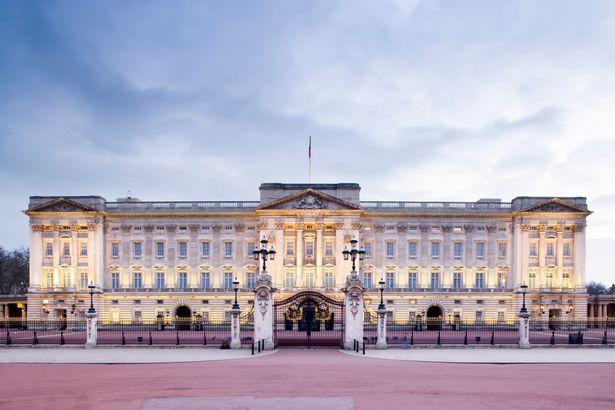 According to Energy Helpline, there are other factors to consider which might make the costs much higher. It said: "Buckingham Palace was originally built in 1703 and while it’s seen several expansions and renovations since then some of its systems are still stuck in the past. Certain radiators in the Palace are over 60 years old while the heating and electrical cabling date back to the 1950s. Older systems such as these are significantly less energy efficient meaning they generally cost a lot more to run."

If you have a story to share, please email callum.cuddeford@reachplc.com.

Do you want the latest news in your area sent straight to your inbox? It only takes a few seconds! Clickhere.

Hello, I am a news reporter for MyLondon. I cover stories across the capital every day.

I qualified as a journalist last year and studied English and History at university, with a special interest in medieval London.

I love London because you've never seen it all. Also - all the food.

Some recent stories I am most proud of are this report on the killing of a restaurant owner in Elephant and Castle, this weird situation a Kings College student found herself in, and my review of eating a pig's ear salad in Bloomsbury.

Got a story? Get in touch by emailing callum.cuddeford@reachplc.com or WhatsApp me on 07580255582.