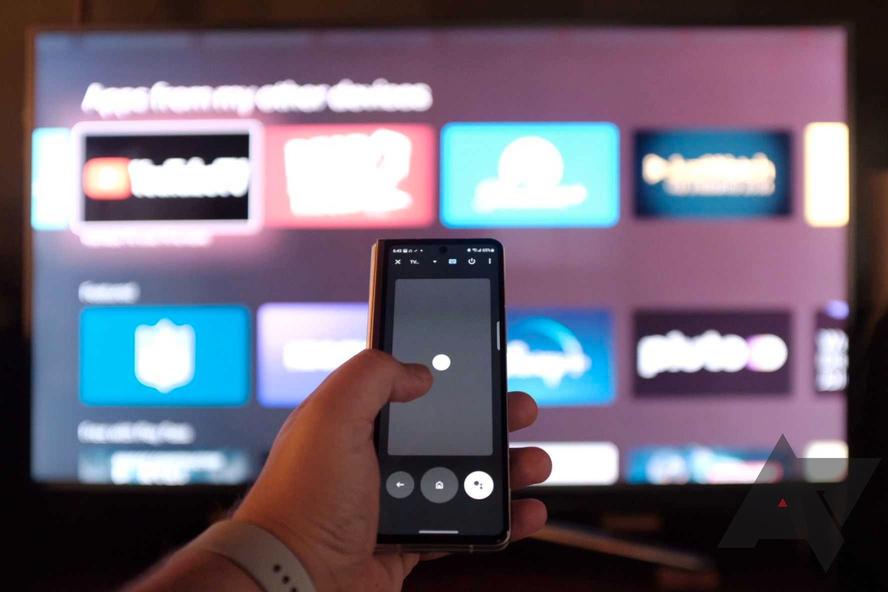 Google released its new Android TV remote app some time back to serve as a handy alternative to a physical remote, and it had options for both swipe and D-pad controls. However, accessing the remote from the TV app was not exactly ideal. So, the company brought the remote to the Google Home app, but only with swipe controls. Now it's getting the D-pad, too. 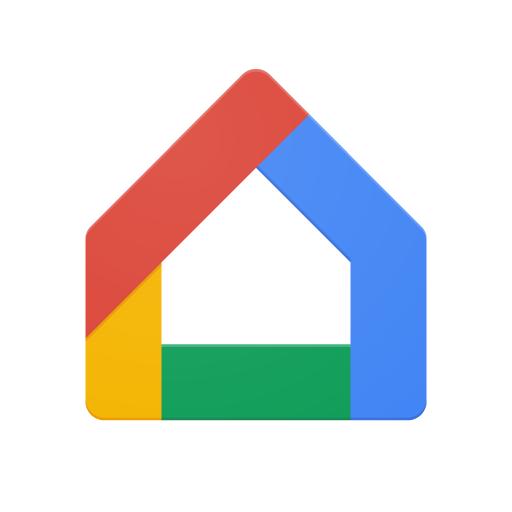 The latest Google Home version 2.47.1.0 adds a new option to switch from the old swipe control to the added D-pad control when connected to a Google TV device (as per Reddit user PhilStation). Previously, the app only had the swipe control, which is basically a large touchpad. However, the new D-pad controls should feel more natural for people used to a standard TV remote.

Launching the Google Home app and selecting any Android TV device will bring up an option at the bottom of the display to open the virtual remote. You would then match your device using a PIN shown on your TV and then you can continue using it with just your smartphone in hand.

If you’re not already using Google Home to control your Android or Google TV device, download the app and check it out.

Plus a new map and plenty more content for update 1.8

Haroun became an Android enthusiast in 2014 and has been avidly following the industry since then. Currently a medical student, he doubles as an SEO copywriter for small businesses. When not scouring the net for the latest tech news, you'll either find him nose-deep into his textbooks or working on Homeripped, his fitness website.