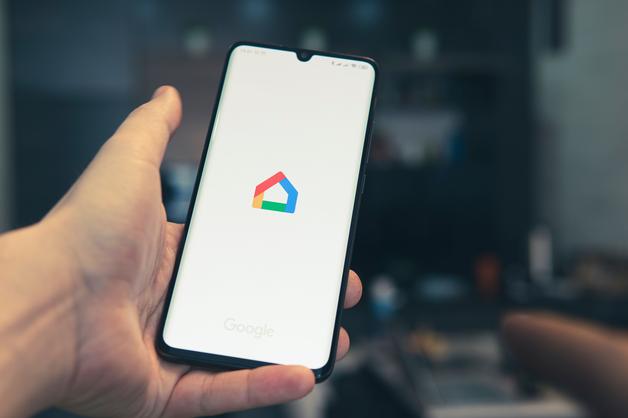 It's been a couple of years since Google started to retire the Google Home branding in favor of Google Nest, which has even led to its own employees getting the names mixed up. Not content to leave it at that, the company is now bringing the Google Home name back, but this time it's not for a physical product, but rather a rebranding of its smart home developer platform and tools. While this may be confusing, there are actually some exciting aspects to talk about.

Google is bringing together its Google Smart Home platform and Works with Google/Nest device partnerships under one name now, along with its developer program. Going forwards, Google Home will be simpler for developers to use, which should, in turn, lead to greater support for the platform from more services and devices. And that's good for us consumers with lots of smart home products.

The developer site and console have been completely redesigned as the Google Home Developer Center, which will be the go-to resource for devs wanting to build applications for smart home devices, or even the devices themselves, and it will make it easier than ever to integrate automations and routines. Development, deployment, and analytics will all be under one roof, giving engineers the tools to build Matter devices and apps, customize the Google Home setup process, test and certify, and monitor performance.

This can be seen as part of Google's big Matter push — it wants to make sure the new smart home protocol is widely adopted as a way of connecting devices to Google Home and Android apps. And there's no reason why it shouldn't be — it's universal and open and should make development much more accessible. Google will be updating all of its Nest speakers and displays, the Google Assistant, and Android phones to work seamlessly with Matter products. 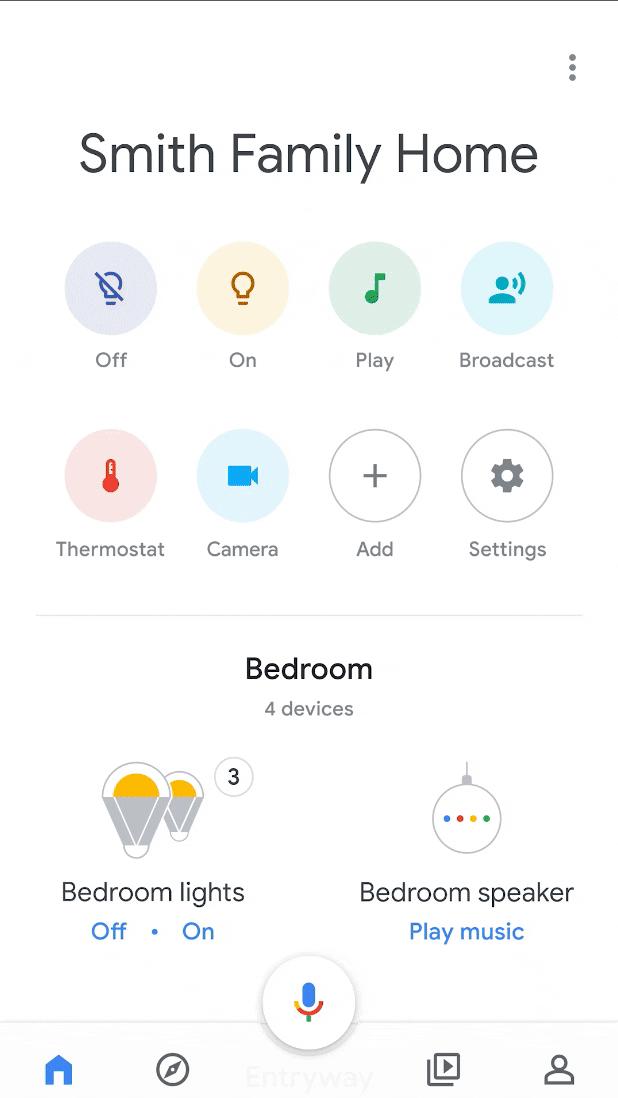 Secondly, the Google Home Mobile SDK will allow for faster development of Android apps that support Matter APIs. With Matter built directly into Android and supported by Google Play Services, native experiences will be super smooth and easy to implement.

Other new features we can expect to find in the Google Home Development Center include Suggested Routines that devs can have added to the Google Home app for easy access by their users. It will also allow for more advanced integration with the Google Home app so devs can really nail the setup and control experience while showing off their brand at its best.

This may not mean too much to consumers right now, but we can expect to see the benefits over the next couple of years. It's great to see Google supporting the development of better apps and more advanced devices on its platform.

For more on today's announcement, check out the new Google Home website.

Starting with the OnePlus 9 series