www.androidpolice.com Google TV should stick to what it does best: TV 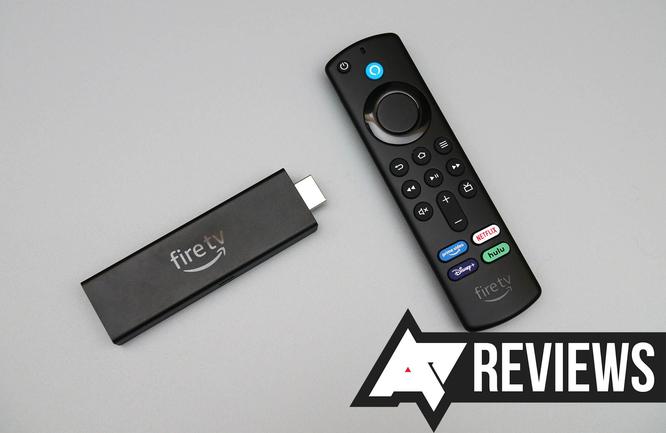 When Google tried going broad with the Home app, it didn’t go so well

We’ve just learned that Google is planning quite a few things for its Google TV platform this year. It looks like the company could launch more live TV channels and support more video conferencing platforms a la Duo. But Google also seems to be interested in turning Google TV into a central hub for your smart home, with controls readily available and some form of Google Fit integration on top of it, too. In light of the current state of the Google Home app, I can only ask: Please don’t.

The rising bloat of Google Home…

You see, the Google Home app started out as a fairly simple service. Initially, it was called Google Cast and was meant as a simple way to set up your Chromecast. Following the 2016 launch of the first Google Home speaker, the company rebranded the app to bear the same name as that device, Google Home. It was then meant as a means to set up, configure, and (to some extent) control both Chromecast and Google Home devices.

But as the company’s smart home lineup grew bigger, so did the Google Home app. Google Home soon started allowing you to control other smart home devices from other companies too, like light bulbs, which did make sense. And then, Google started folding other devices into the app, all without making sure that all needed features were as easily accessible in this mega-app as they were in standalone apps before that. This is the point where things get iffy, and you wonder if having everything in a somewhat disordered app is even desirable.

And this is only scratching the surface of the Home app

Google Wifi owners are still sour about the loss of its dedicated, simple app, and let’s not even talk about people invested in Nest security hardware — the Google Home app makes so many things more cumbersome for them. Even though the Nest app has been on the way out for more than a year, it still has a more compelling feature set and is much easier to navigate. Case in point: older Nest hardware that’s still compatible with the app is selling for inflated prices on eBay. 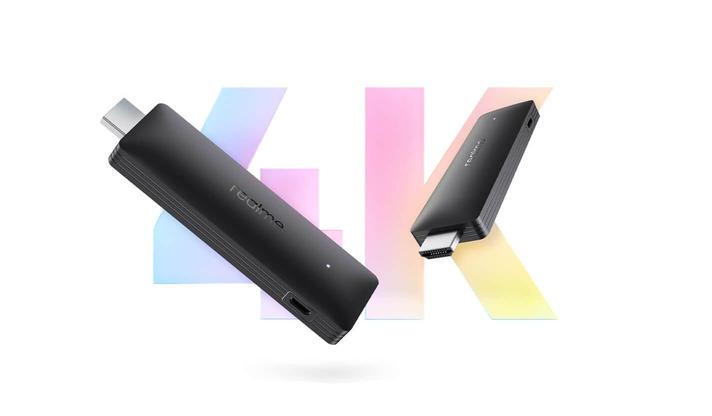 …and what it means for Google TV

Google TV started out with a similar simple premise, just like Google Home, though the situation is already a bit more complicated from the get-go. Google TV is supposed to be a new homescreen for Android TV, complete with universal search and a unified watchlist for most of your streaming services. This makes perfect sense for a TV — it is, after all, a device that you use for entertainment.

But now, Google seems to be ready to dilute the formula. Google TV Director of Product Management Rob Caruso told Protocol that the company is looking into adding more features to the platform that extend beyond entertainment. For one, there are smart home device controls, with Caruso saying that the team is looking into a similar setup as what we have on Android phones. And for another, there’s supposed to be some form of fitness service integration.

While you can make the case that smart home controls make sense on a screen that’s in a stationary position in your home, giving everyone living there a central hub to control everything, it also begs the question, “how would this work, and what problem would this solve?” You need a remote to navigate Google TV’s interface, and I can’t imagine sifting through dozens of smart lights, security cameras, and air conditioning while I sit on the couch. It would probably also annoy other people who wanted to watch, you know, some TV show on that same TV.

It feels much more intuitive to just use smart home speakers or the phone that’s probably going to be close to your hands anyway. A device like the Samsung Smart Hub, a tablet dedicated to smart home controls, seems like a much better solution if you want a device that everyone in your household can use to make adjustments to the smart home.

With fitness, I am slightly less skeptical, as I can imagine having a dedicated fitness program on your TV could actually make sense to motivate you to move a bit more in the evening. That’s especially true for programs like the Fitbit Coach (now part of Fitbit Premium), which partially consists of personalized training videos. However, it is a question of how this will be integrated with Google TV. If it’s just going to be a shortcut or an app like any other streaming service, it seems like a good idea.

However, smart home controls will almost certainly need some kind of deeper integration with Google TV, and I can imagine them living in a sidebar. But given how incredibly complex the Google Home app that serves the same purpose already is, I can’t imagine a coherent way to browse through a similar interface on my TV. And if Google TV only supports some rudimentary features, we can go right back to voice control.

I really hope that Google takes this complexity into consideration and develops a product that really fulfills a purpose, other than integrating everything with everything just for the sake of it.

Manuel is a tech enthusiast and Android fan based in Berlin. When he's not writing articles for Android Police, he's probably out and about as a videographer.